FILE PHOTO: A general view of the city of Chicago, March 23, 2014. REUTERS/Jim Young

CHICAGO (Reuters) – A continued surge in interest rates could sink a plan under consideration by Chicago Mayor Rahm Emanuel’s administration for a massive bond sale to boost pension funding, a city official said on Thursday.

Carole Brown, the city’s chief financial officer, said a securitization was still on the table while she keeps a watchful eye on rates.

“If rates continue to rise it is conceivable they will rise to the level where the financing didn’t make sense and we wouldn’t proceed,” she told Reuters.

The U.S. Federal Reserve has signaled that it will continue to raise rates after it lifted the key lending rate on Sept. 26.

Brown is mulling a highly rated securitization of a Chicago revenue stream that could produce as much as $10 billion for pensions, boosting their currently low funded ratio of 26 percent.

The city has already employed a bond structure to refund outstanding debt that securitizes sales tax revenue with a statutory lien for investors that resulted in higher credit ratings and lower borrowing costs.

Chicago’s unfunded pension liability was $28 billion in 2017, down from $35.7 billion in the prior year. That liability, along with chronic budget deficits, led to downgrades of the city’s general obligation credit ratings and higher borrowing costs.

Uncertainty over the pension bond plan grew with Mayor Rahm Emanuel’s announcement last month that he will not seek a third term in office.

Prior to that announcement, the head of the Chicago City Council’s Progressive Reform Caucus and Paul Vallas, a former Chicago budget director who is running for mayor, cautioned against hasty consideration of the plan by the council.

Brown said she does not have a timetable for a decision on moving forward, noting however that a new mayor will take office next May.

Meanwhile, pension bonds will not play a part in the fiscal 2019 budget Emanuel is scheduled to unveil next week, she added.

“The mayor had always planned on considering it separate and apart from anything else including the budget,” Brown said.

(Reporting by Karen Pierog in Chicago; Editing by Matthew Lewis)

Thu Oct 11 , 2018
A Virginia man on horseback playing a Medieval knight in a reenactment performance in Kentucky died after he apparently dropped his lance and then became impaled upon it, according to his brother. Peter Barclay, 52, a retired Army lieutenant colonel, had been performing medieval horseback for 30 years all over […] 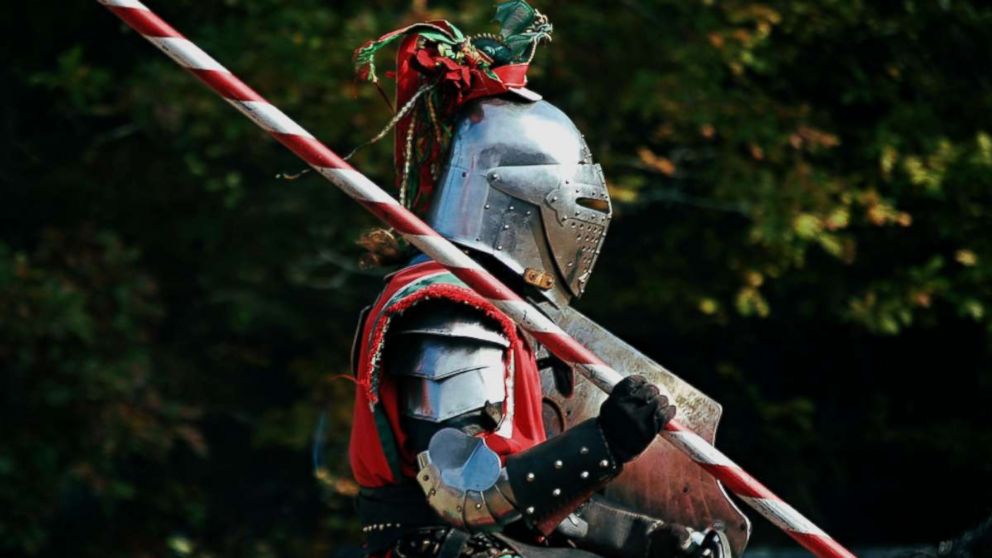