By Alexander Reshetnikov and Mostafa Salem

MOSCOW/CAIRO (Reuters) – Human Rights Watch has said world soccer’s governing body must tackle rights abuses in Russia’s Chechnya region now that one of the teams in this year’s World Cup in Russia has chosen Chechnya as the location for its base camp.

Rights groups and Western governments allege that the authorities in Chechnya repress their political opponents, discriminate against women and persecute sexual minorities, all allegations that Chechnya’s leaders deny.

The region is not hosting any World Cup matches, but the world governing body, FIFA, said that the Egyptian national team will use the Chechen capital, Grozny, as their base between matches.

“This suddenly makes Chechnya, which was not on the list of Russia’s World Cup regions, one of the World Cup sites,” Tatyana Lokshina, Russia Programme Director for Human Rights Watch, told Reuters Television.

“Chechnya has been run by Ramzan Kadyrov, a ruthless strongman, who with the blessing of the Kremlin has been ruling it with an iron fist through brutal repression for over a decade,” said Lokshina.

“FIFA must understand that the situation with human rights in Chechnya is indeed so dire that unless something gets done without delay it’s going to cast an ominous shadow on the World Cup,” she said.

Contacted by Reuters on Wednesday, a spokesman for Kadyrov said the stance adopted by Human Rights Watch was unfounded.

“These conclusions are not based on anything, they are not grounded in the real situation in the Chechen Republic,” said the spokesman, Alvi Karimov.

“I can state with full responsibility that the Chechen Republic is a more worthy location than all the places where World Cups have been conducted up to his point.”

FIFA did not immediately respond to a request for comment.

The Egyptian team manager, Ihab Leheta, said that the choice of Grozny was endorsed by FIFA, and that the city had the right facilities for the squad.

He told Reuters any reservations about Chechnya as a venue should be addressed to FIFA and not to the Egyptian team. “For us the place is good and calm, the people are welcoming us,” Leheta said of the Chechen capital.

According to FIFA, the Egypt squad will stay in a newly built hotel in Grozny and train at the nearby stadium, Akhmat Arena. It is named after Chechnya’s former leader, and Ramzan Kadyrov’s father, Akhmad Kadyrov, who was assassinated in a 2004 bomb attack. 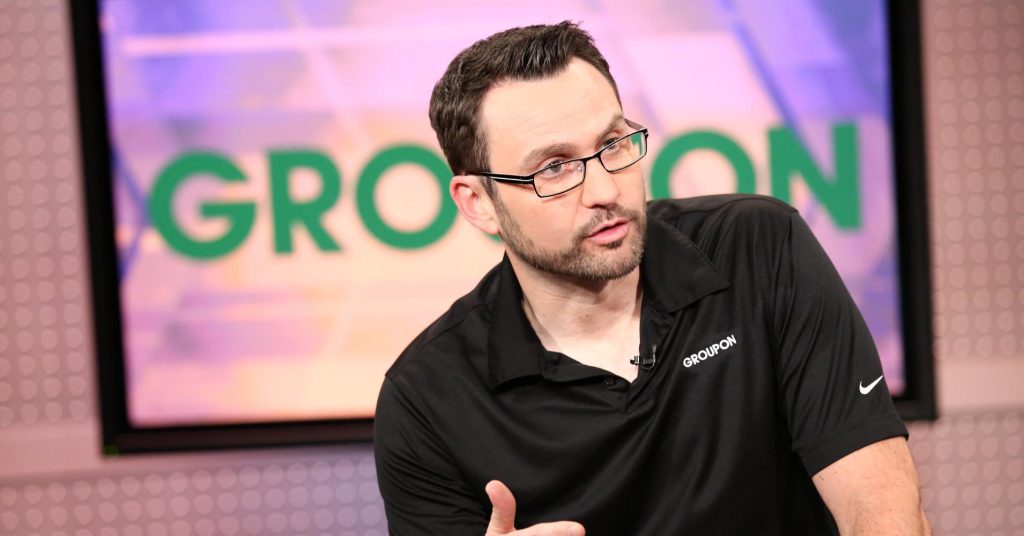