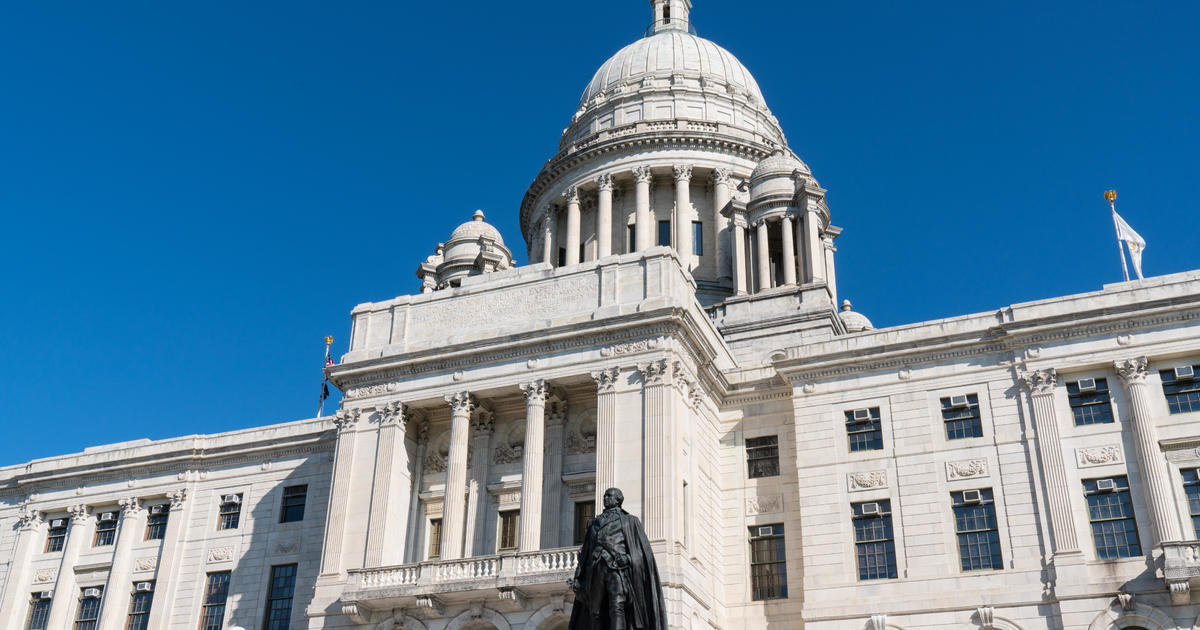 Voters in Rhode Island took to the polls on Tuesday to vote on a referendum that would change the state’s official name. The people have spoken, and the state’s full name – The State of Rhode Island and Providence Plantations – will be shortened to remove language that has long been criticized for its slavery connotations, according to The Associated Press.

The Associated Press projected that with 100% of the state’s precincts reporting, the ballot question to remove “and Providence Plantations” passed with nearly 53% of the vote.

Early this year, a petition to change the name of the state received more than 10,000 signatures. “If you ask anyone what’s the first word that comes to your mind when you [read] plantation? They’ll likely say slavery, and to every African American it holds a painful memory and represents the very real systematic racism in our government,” the petition said.

Rhode Island did play a role in the transatlantic slave trade, launching more than 1,000 voyages to bring slaves from Africa to the U.S., the AP reported.

In announcing the order in June, Raimondo tweeted: “Our work to dismantle systemic racism in Rhode Island did not start today and it will not end today, but we can rise together and make meaningful progress toward racial equity now.”

“Rhode Island was founded on the principles of acceptance and tolerance, and our state’s name – and actions – should reflect those values,” she wrote in a second tweet.

Opponents of the referendum argued that the word “plantation” is not meant to be racist, but is instead a reference to colonies with agricultural economies, CBS Boston reported.

This isn’t the first time the state has tried to change its name — but in 2010, 78% of voters opposed the measure.

Sophie Lewis contributed to this report.

Wed Nov 4 , 2020
Quick Take The falsehood that votes for President Donald Trump weren’t counted in Arizona because the ballots were filled out with Sharpie pens spread widely on the day after the election. But the county where the claim originated actually recommends that voters use fine tip Sharpies to fill out their […] 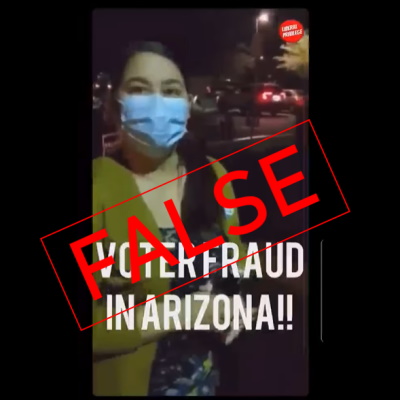