A viral story shared on Facebook falsely claims President Donald Trump has fired a “Muslim federal judge” over “Sharia Law.” The story was published two years ago by a website that calls its work satire, but it is being spread again by a Tumblr site.

A headline shared more than 50,000 times on Facebook — from a Tumblr account whose URL is misleadingly made to look like a Fox News property — falsely tells users that President Donald Trump has removed a “Muslim federal judge for trying to implement Sharia Law.”

The falsehood, now being spread by foxnw.tumblr.com, has circulated for two years, and was originally published in 2017 by the self-described satirical publication called America’s Last Line of Defense. The Tumblr account links to a post on another website, which refers to a “22nd Circuit Court of Appeals Justice” named “Hansam al Alallawalahi-Smith.” But neither the court nor the judge exist.

We’ve written about many hoaxes stemming from America’s Last Line of Defense, which employs a network of different websites and publishes content that can mislead social media users. While the websites include satirical labels — for those who click beyond the headline — other websites, as in this case, often republish the stories without any such disclaimers. We’ve previously debunked similar stories from America’s Last Line of Defense that also claimed that Trump had fired made-up Muslim judges.

Mon Nov 25 , 2019
Federal subpoenas have been issued seeking information about the consulting firm of Rudy Giuliani, the personal lawyer for President Donald Trump, a new report said Monday. The Wall Street Journal reported that Giuliani Partners is one of the entities named in the subpoenas issued to potential witnesses in a case […] 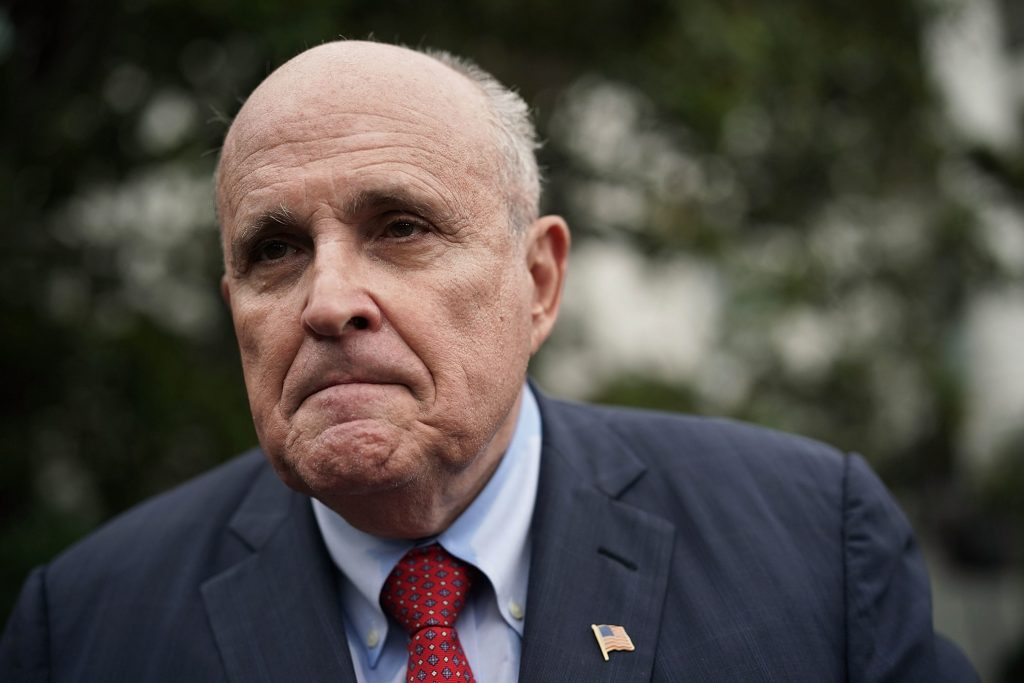