U.S. retail sales fell for the first time in seven months in September, according to new figures released Wednesday, suggesting a weak manufacturing sector is beginning to drag on the broader economy.

The Commerce Department said on Wednesday that retail sales shrank by 0.3 percent in September, well below analyst expectations of 0.3 percent growth. August data meanwhile was revised upward to 0.6 percent, from the initially reported 0.4 percent. 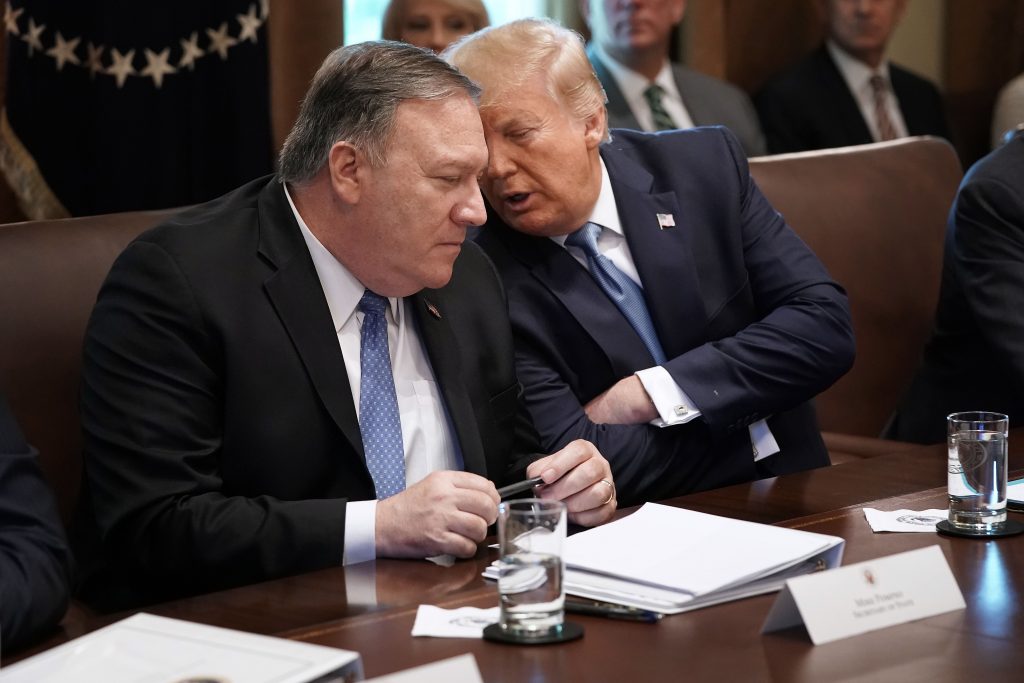