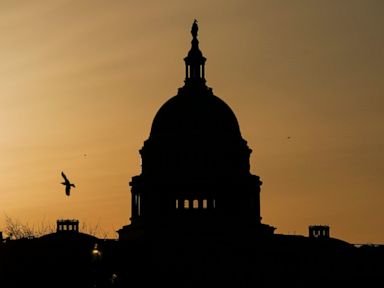 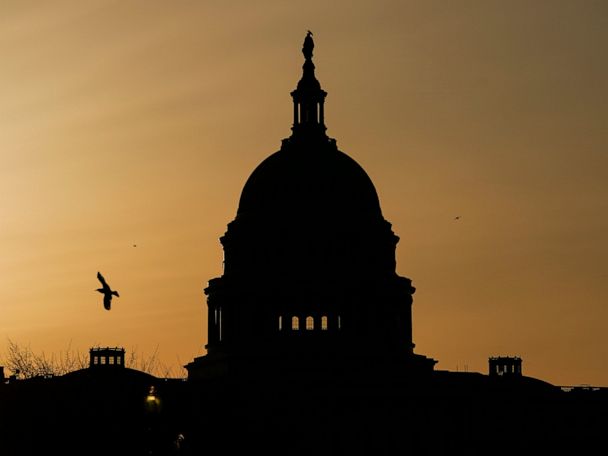 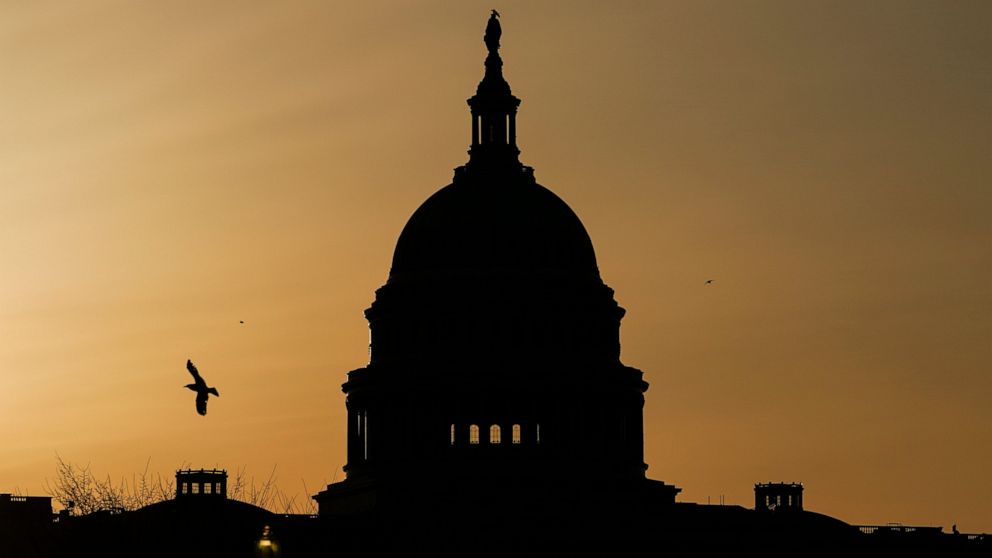 NEW YORK — The Republican fundraising committee dedicated to flipping the House in next year’s midterm elections said Thursday it raised more than $105 million this year through September.

The record haul for the nine-month period marks a 74% increase over last cycle and includes $25.8 million raised in the third quarter of the year. The group said it now has $65 million cash on hand, nearly triple what it had at this time two years ago.

“House Democrats are sprinting toward the exits because they know their days in the majority are numbered and we look forward to keeping up the pressure,” National Republican Congressional Committee Chairman Tom Emmer said in a statement.

The numbers are the latest sign that Republicans are energized heading into the midterms, as President Joe Biden’s popularity wanes and with history on their side. The president’s party almost always loses seats in midterm elections, and Democrats currently hold only a narrow majority.

The Democrats’ congressional fundraising arm has not yet released its total through September. But last month, the group announced it had raised $10 million in August — besting the Republican House campaign committee’s $6.5 million.

The NRCC outraised the Democratic House committee $45.4 million to $36.5 million through the year’s second quarter, which ended June 30.

This story has been corrected to show the group’s $65 million cash on hand is nearly triple what it had two years ago, not four years ago.

Thu Oct 14 , 2021
The USDA announced Wednesday the products may contain blue plastic. October 14, 2021, 11:57 AM • 3 min read Share to FacebookShare to TwitterEmail this article Butterball has issued a recall on its ground turkey products due to possible plastic contamination, the U.S. Department of Agriculture’s Food Safety and Inspection […]