With major sports leagues preparing for the eventuality of restarting behind closed doors amid the coronavirus pandemic, NBA commissioner Adam Silver reportedly took the concept to the next level on Friday.

The NBA might end up playing with no fans in the stands into next year barring the development of a COVID-19 vaccine, Silver reportedly said during a conference call open to all NBA players.

National Basketball Players Association executive director Michele Roberts also participated in the call, which was designed to update players on the league’s status among the pandemic-inducted shutdown.

Among the reported highlights of Silver’s comments, according to multiple media reports, except where noted:

–The decision on when play might restart could be made as late as some point in June.

–The league derives 40 percent of its revenue from having fans in the arenas, so playing in front of TV-only audiences would inflict major financial damage.

–Silver answered a question from Roberts regarding the league’s finances by stating that the collective bargaining agreement “wasn’t built for an extended pandemic,” per ESPN’s Adrian Wojnarowski.

–With travel problematic amid stay-at-home requirements in numerous states, the league believes it would be safer to return to action in just one or two sites, with Orlando and Las Vegas being the leading contenders.

–The NBA hopes to have daily COVID-19 testing for players, and if a player tests positive, he alone would be sent to quarantine with no disruption to the league’s schedule.

–The league still would like to complete a full playoff slate with all rounds best-of-seven, according to Wojnarowski.

–All 30 league owners remain committed to the resumption of play.

–The league is leaning toward a minimum of three weeks of training camp ahead of the restart of play.

–While the NBA season was halted on March 11 after Utah Jazz center Rudy Gobert tested positive for COVID-19, Gobert wasn’t the first player to be tested. He was just the first to test positive.

–Players told Silver they were being pressured by their teams to participate in voluntary workouts at club facilities; Silver said he would instruct teams to stop doing so.

The league allowed team facilities to reopen beginning Friday in markets where it is permitted under local government guidelines.

How Comey's firing set the Mueller investigation into motion 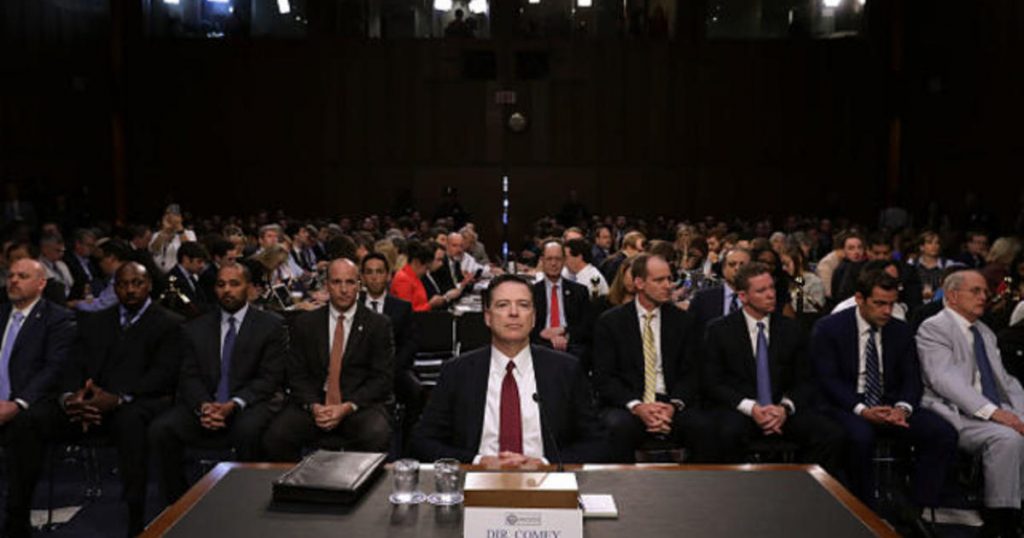