The Atlanta Falcons and wide receiver Julio Jones are working out the final details on a three-year contract extension worth $66 million, according to multiple reports on Saturday.

Jones and the Falcons have been working toward a new contract for months. Owner Arthur Blank said in March the team wanted a deal done before training camp. General manager Thomas Dimitroff set a goal of the start of the season — which is Sunday.

Jones, 30, was set to make $21 million over the next two seasons on his existing contract.

Entering his ninth season, Jones is coming off of his sixth Pro Bowl selection — and fifth in a row — after catching 113 passes for a league-high 1,677 yards and eight touchdowns last season. He remains the NFL’s all-time leader in career receiving yards per game (96.7).

Dimitroff said the Falcons expect Jones to be the highest-paid receiver in the NFL when his contract is finalized. Saints wide receiver Michael Thomas signed for $100 million over five years, pushing the price tag for top pass catchers to an all-time high.

Multiple outlets reported Thursday a deal between Jones and the Falcons was imminent.

The Falcons open the season against the Vikings in Minnesota on Sunday. 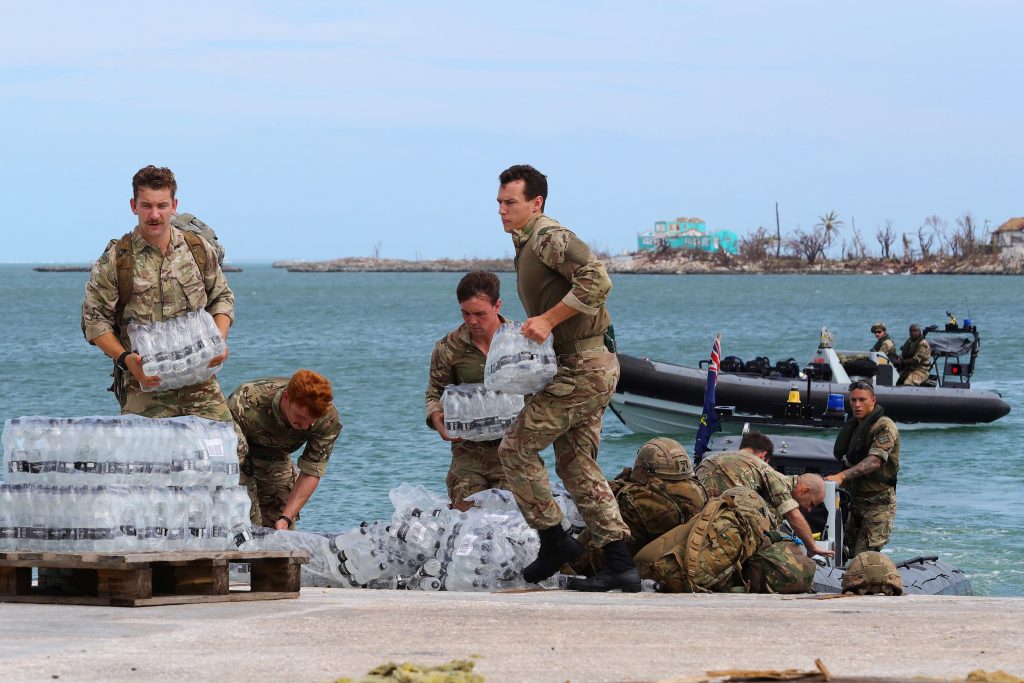