NASHVILLE — News reports say emergency crews have responded to an explosion in downtown Nashville. Black smoke and flames were seen billowing from the area.

Buildings shook in the immediate area and beyond after a loud boom was heard early Christmas morning. Police and fire crews were on the scene.

The Metro Nashville Office of Emergency Management told Nashville television station WKRN that a parked recreational vehicle exploded and damaged several buildings. No injuries were immediately reported. The station also quoted officials as saying the explosion did not seem suspicious.

Buck McCoy, who lives near the area, posted videos on Facebook that show water pouring down the ceiling of his home. Alarms blare in the background and cries of people in great distress ring in the background. A fire is visible in the street outside. McCoy said the windows of his home were entirely blown out.

“All my windows, every single one of them got blown into the next room. If I had been standing there it would have been horrible,” he said.

“It felt like a bomb. It was that big,” he told The Associated Press.

“There were about four cars on fire. I don’t know if it was so hot they just caught on fire, and the trees were all blown apart,” he said.

Fri Dec 25 , 2020
body .breaking-news[target-url*=”/video/covid-19-surge-threatens-parts-of-us-over-holiday-season/”] { display: none; } Watch CBSN Live A new surge in coronavirus cases is threatening much of the South this holiday season. Six states in the region have reported an increase in cases over the last week. Mola Lenghi reports. Copyright © 2020 CBS Interactive Inc. All rights […] 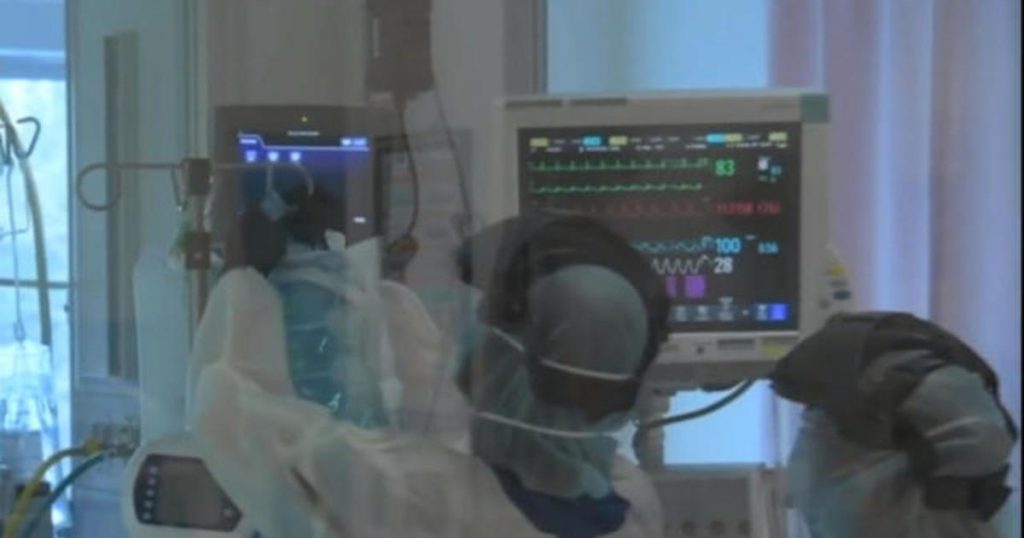