A new report has suggested the controversial laptop containing personal texts and salacious photos of Hunter Biden is, in fact, his.

The Daily Mail commissioned cyber forensics experts at Maryman & Associates to determine the authenticity of the laptop’s contents. What they found were more than 103,000 text messages, 154,000 emails and more than 2,000 photos appearing to have some relation to Biden.

According to the report, the laptop hard drive was created back in March 2018. Biden signed into his cloud server account in October 2018 and he signed into multiple Gmail accounts in February 2019, including one for work, a personal account and an old address Biden used to log into sex cam sites.

The dates are within the known timeline of the 2017 Macintosh computer, which Biden ultimately took to a shop in April 2019. The experts also found an iPad titled Hunter’s iPad was synced with the laptop with backups dating back to 2016. In addition to thousands of contact entries and more than 800 call logs, all showed evidence leading back to Hunter Biden.

In the report’s conclusion, the experts said the operating system timestamps appear to be authentic and found no evidence to suggest the data was altered or manufactured. Biden himself has said the laptop could, in fact, be his despite his claims of a foggy memory. However, he denied ever dropping off the laptop for repairs.

“Certainly there could be a laptop out there that was stolen from me,” Hunter stated. “It could be that I was hacked, it could be that it was Russian intelligence.”

As more information comes in about the contents of Biden’s laptop, nor he or the Secret Service has since made any statements on the matter. In the meantime, Biden maintains he would be cleared of any investigations against him.

Fri Apr 9 , 2021
A two-minute’s silence was being held at cricket matches in England’s county championship and at the Grand National horse racing meeting on Friday to mark the death of Prince Philip at age 99 ByThe Associated Press April 9, 2021, 1:01 PM • 2 min read Share to FacebookShare to TwitterEmail […] 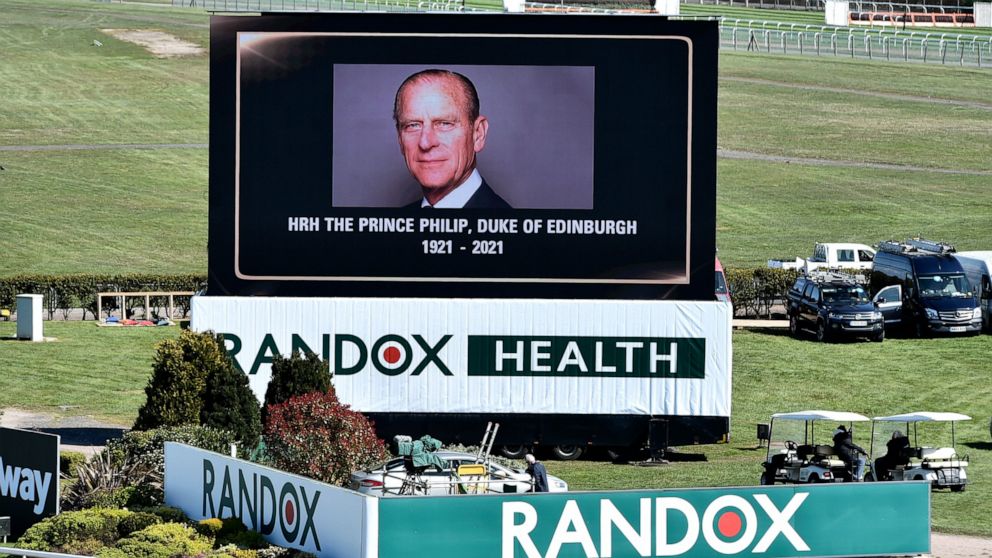