Gould, 38, was set to become a free agent when the league year ends.

The former Penn State kicker began his career with the Chicago Bears (2005-15), then spent one season with the New York Giants before landing with the 49ers in 2017. 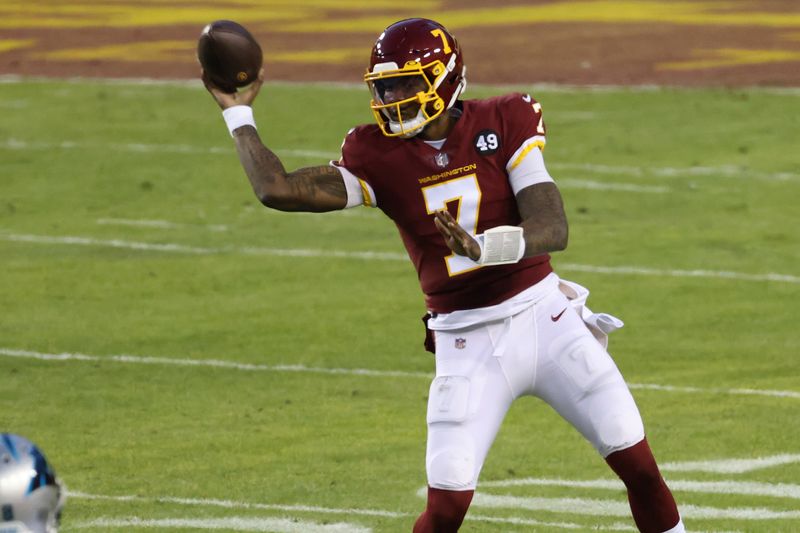