Rep. Marjorie Taylor Greene (R-Ga.) is not wasting any time in speaking out against the second impeachment effort against President Trump, calling it a “coup attempt” by the Democrats. One America’s John Hines caught up with the Georgia Republican for more.

Read the full article of impeachment against President Trump

Wed Jan 13 , 2021
House Democrats have introduced an article of impeachment charging President Trump with incitement of insurrection after last week’s attack on the U.S. Capitol. It has the backing of at least 210 House Democrats, and several Republicans have also said they will vote to impeach. The article of impeachment accuses the president […] 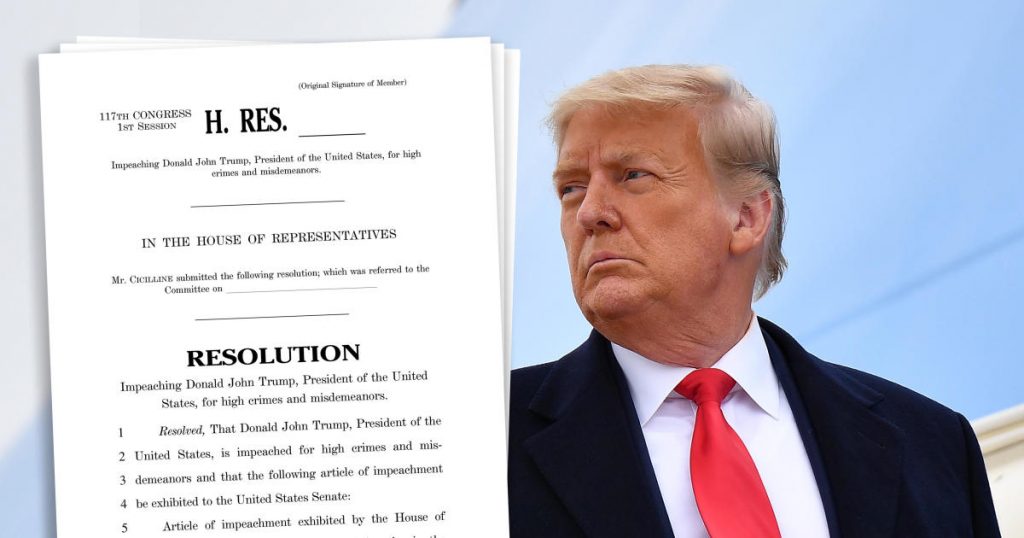