Congressman Matt Gaetz (R-Fla.) voted against the Biden administration’s plan to send $40 billion worth of weapons to the Ukraine government.

While speaking on the House Floor Wednesday, Gaetz criticized Russia’s military operation in Ukraine, but he said America should “stay out of it.”

Just a year ago, we lost a war against goat herders waving rifles. Members of Congress are now recklessly asserting that we are at war with Russia.

If we are at war, then why not vote on an AUMF?

We are sleepwalking into a war, and the American people are left in the dark. pic.twitter.com/vN3xHT0JZ6

The congressman pointed out that the US has just lost a war against the Taliban and it cannot afford another costly misadventure overseas. Gaetz added, the American people are being lied to about US involvement in the “Ukraine crisis.”

“Regime change in Russia is there actual objective, not defending Ukraine,” he added. “To achieve this goal, their willing to send billions to Kyiv that will line the pockets of corrupts officials just like we did in Afghanistan. We are sleep walking into a war.”

Wed May 11 , 2022
McDonald’s franchise owners are expressing concern and frustration over a new grading system the fast food giant is planning to roll out early next year, with some saying it is poor timing due to unprecedented pressures in the workforce. The company plans to enact the system, called Operations PACE, which […] 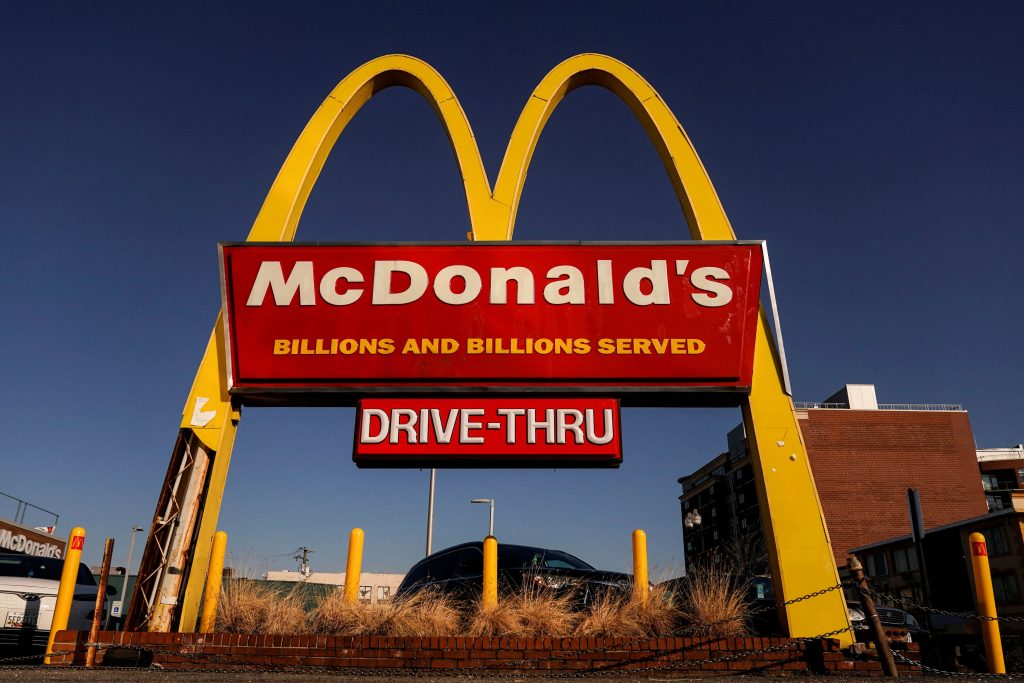