Florida Republican Congressman Byron Donalds introduced the Cobalt Optimizes Batteries and Leading Technologies (COBALT) Act of 2022. The bill would aim to establish domestic cobalt refining in the U.S. by authorizing the Department of Defense to purchase cobalt from domestic refineries via appropriated funds. Cobalt is a performance-enhancing mineral which is used in electric vehicle batteries, super alloys in jet engines, and permanent magnets in missile engines.

“​​Much of our nation’s and the world’s cobalt supply comes from China through slave and forced child labor, which ultimately empowers the Chinese Communist Party (CCP) and turns a blind eye to its inhumane treatment of African people, said Donalds in a press release. “Our dependence on foreign countries, such as the CCP, for our domestic cobalt supply is a matter of national security. I am proud to sponsor the COBALT Act, which aims to put America first by pursuing self-sufficient pro-American solutions and promoting domestic energy independence.”

The COBALT Act explains that the National Defense Stockpile “lacks sufficient cobalt reserves, falling from 13,000 tons during the Cold War to only 333 tons today.” Additionally, it points out that China currently supplies 72% of global refined cobalt. Former Senior Policy Analyst Joanna Miller says this is a problem.

“China currently refines 70% of the world’s cobalt,” Miller continued. “So what they have the ability to do is trim supply or, or spike up the prices, um, based on manipulating the market. In terms of where demand is going, if you just saw last week, there was a story about Lockheed Martin’s F 35 fighter jets being canceled by the Department of Defense because they found that the cobalt that was in the jet propulsion engines was coming from China.”

Specifically the bill calls for the Department of Defense to use $800 million of the already-authorized from the Defense Production Act Fund during the fiscal year 2024 through fiscal year 2028. The DoD would award purchases to companies that meet specific criteria such as being owned and operated in the U.S.

The bill asserts that global demand for cobalt is going to increase as time passes. Specifically it cites the International Energy Agency predicting a demand jump from “6 to 30 times higher than today’s levels” by 2040 along with a “cobalt supply deficit by 2030.” Miller says this bill should receive bipartisan support while promoting an America First policy agenda.

“[Democrats] love electric vehicles,” said Miller. “And so cobalt is a key element in electric vehicle batteries. So they’re going to be receptive on that front, but the Maga Republicans care about ‘made in USA,’ because they don’t want our supply chains in China anymore,” Miller continued. “Because if you saw during the pandemic, even our best friends will cut us off from supplies when an emergency hits to prioritize the needs of their own people as they should, but our country doesn’t do that.” 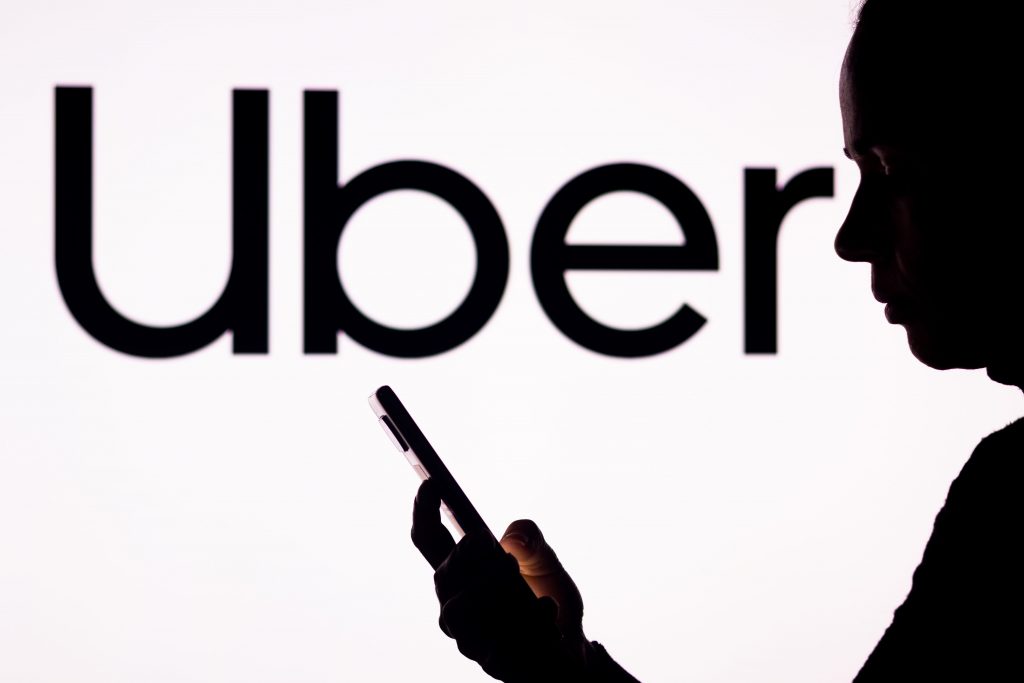