A man shows the Remitly app that he uses to send money to his family in Mexico in this photo taken in San Francisco, California March 30, 2016. REUTERS/Beck Diefenbach

(Reuters) -Remitly Inc is aiming for a valuation of nearly $7 billion in its U.S. initial public offering (IPO), a regulatory filing showed on Tuesday, as the remittance processor looks to offer cheaper and more convenient options compared to bigger rivals.

In May, the company had hired investment banks to prepare for an IPO this year, which could value it at around $5 billion, Reuters reported https://www.reuters.com/technology/exclusive-us-remittance-processor-remitly-hires-advisers-ipo-sources-2021-05-06, citing people familiar with the matter.

Founded in 2011, Remitly is a cross-border remittance provider to customers, who are primarily immigrants, in more than 135 countries across the world.

The cross-border remittance market recorded $540 billion in income flows to low- and middle-income countries in 2020, according to a World Bank report https://www.worldbank.org/en/news/press-release/2021/05/12/defying-predictions-remittance-flows-remain-strong-during-covid-19-crisis, only $8 billion less than in 2019.

The company was inspired by co-founder and Chief Executive Officer Matthew Oppenheimer’s time in Kenya, where he was able to observe first-hand the difficulties faced by families to send money overseas.

Remitly earns from transactions fees and foreign exchange spreads. Its revenue more than doubled to $257 million last year, and it incurred a net loss of $32.6 million.

Existing shareholders are selling around 5.2 million shares in the offering and the proceeds will not go to Remitly.

Separately, PayU Fintech Investments, one of Remitly’s existing shareholders, has agreed to purchase $25 million worth of the company’s shares in a private placement.

Goldman Sachs and J.P. Morgan are the lead underwriters of the offering, and Remitly plans to list on the Nasdaq under the symbol “RELY”.

Amazon plans to hire another 125,000 employees, paying them an average of $18 per hour 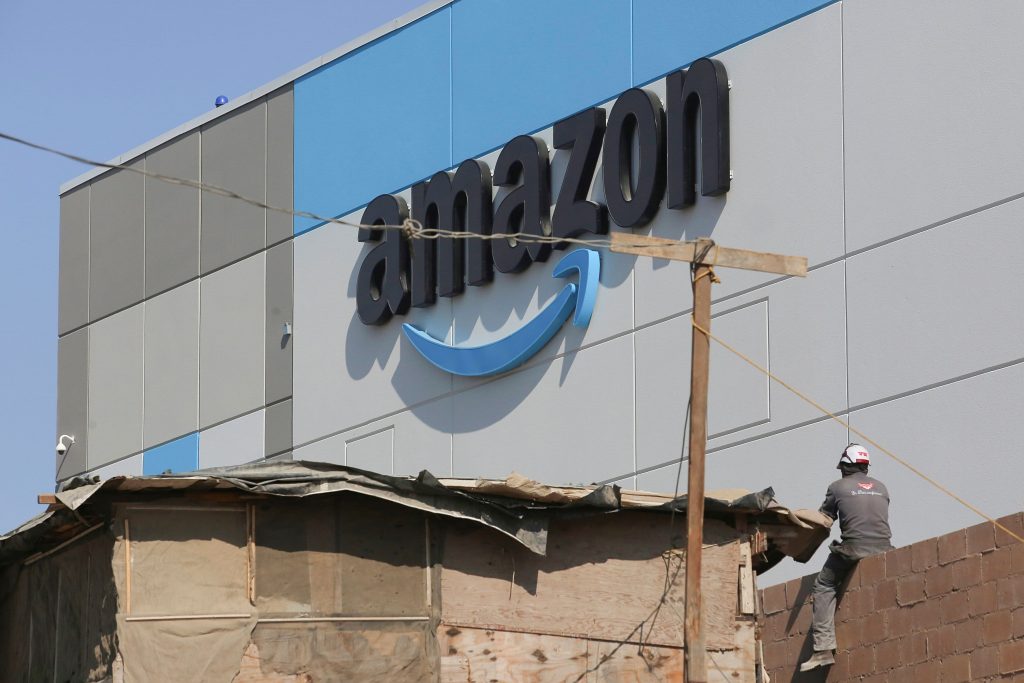