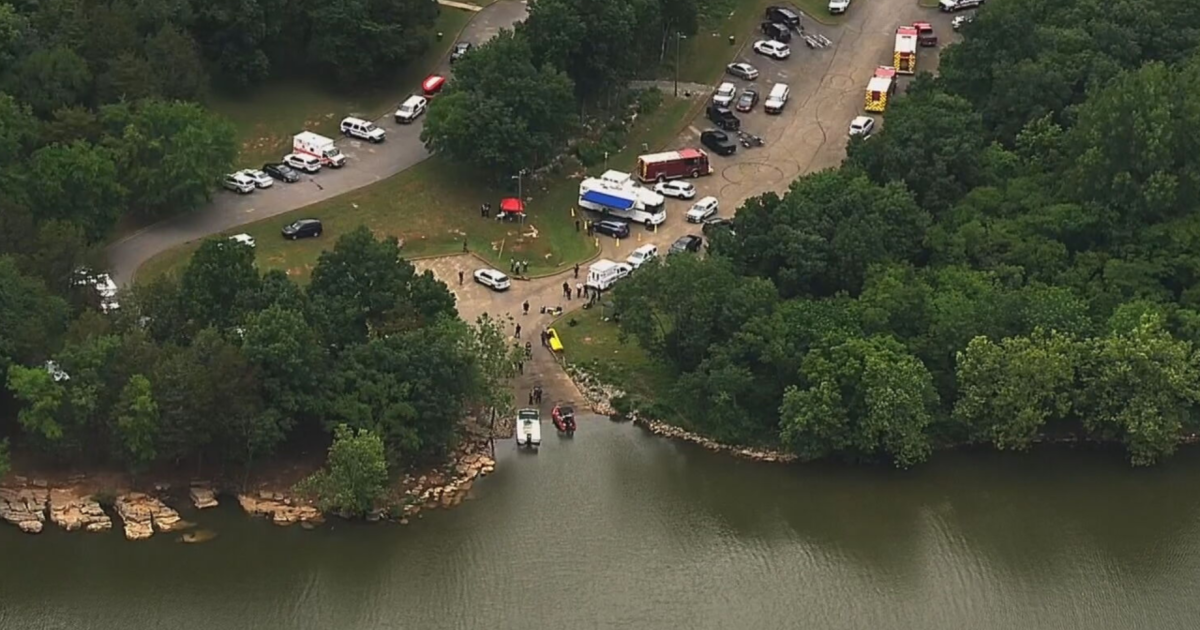 Officials on Monday announced that the remains of seven people believed killed in the crash of a small jet into a Tennessee lake on Saturday have been found. The passengers included an actor who portrayed Tarzan in a 1990s television series.

Rutherford County said Monday in a statement that more remains had been found following continued searching, which had been ongoing all weekend. “The Rutherford County Medical Examiner’s Office can now confidently verify that there are seven individuals, four males and three females,” the statement said.

Rutherford County had said in a statement Sunday night that “Crews have pulled several components of the aircraft from the waters, along with human remains.” The county medical examiner’s office is working to identify the remains, the county said.

The county said Monday that crews had also recovered both plane engines and “a significant portion of the jet’s fuselage.”

County officials identified the passengers believed to be on board the plane in a news release late Saturday as Brandon Hannah, Gwen S. Lara, William J. Lara, David L. Martin, Jennifer J. Martin, Jessica Walters and Jonathan Walters, all of Brentwood, Tennessee. Their names were released after family members had been notified.

Gwen Shamblin Lara founded the Remnant Fellowship Church in Brentwood in 1999 and wrote a faith-based weight loss book. Her husband of nearly three years, known as Joe Lara, was an actor featured in the TV series “Tarzan: The Epic Adventures.”

The Federal Aviation Administration said the Cessna C501 plane was heading from nearby Smyrna Rutherford County Airport to Palm Beach International Airport when it crashed Saturday morning. Authorities did not release registration information for the plane.

Smyrna is located about 20 miles southeast of Nashville. Percy Priest Lake is a reservoir created by the J. Percy Priest Dam. It is a popular spot for boating and fishing.

“With dive teams in the water, we are strongly urging civilian boaters to stay away from the public safety boats,” Ingle said.

The National Transportation Safety Board had a lead investigator at the site.

Tue Jun 1 , 2021
Two died and three remain in critical condition after 23 were shot on Sunday. May 31, 2021, 9:19 PM • 7 min read Share to FacebookShare to TwitterEmail this article A Florida mayor is begging the public to help “get these killers off the streets” after a mass shooting outside […]