CONAKRY (Reuters) -A delegation from West Africa’s main political and economic bloc on Friday met Guinea’s ousted president Alpha Conde and members of the junta that overthrew him, hoping to steer the country back toward a civilian-led, constitutional regime.

Conde, who had been in power since 2010, has been detained by the junta, the National Rally and Development Committee (CNRD), since it staged the coup last Sunday.

“We met the members of the CNRD. We also met the former head of state,” Jean-Claude Brou, the president of the Economic Community of West African States (ECOWAS) commission, told reporters in the capital Conakry.

“Because we are mandated by the other heads of state, we are going to make a report.”

He did not provide further details about the discussions. ECOWAS suspended Guinea’s membership on Wednesday, but stopped short of imposing further sanctions, saying it was waiting for the results of the mission to Conakry.

The coup, the third putsch since April in West and Central Africa, has intensified fears of a slide back towards military rule in the region, which had until recently been starting to shed its “coup-belt” reputation.

The African Union backed ECOWAS up on Friday by suspended Guinea from all AU activities and decision-making bodies.

They planned to press the junta to appoint a credible civilian prime minister as soon as possible to help guide Guinea back towards constitutional order, a high-ranking regional official told Reuters on Thursday.

The junta is led by Colonel Mamady Doumbouya, a former officer in the French Foreign Legion. It has appointed army officers to head regional administrations, and on Thursday ordered the central bank and other banks to freeze all government accounts, in order to secure state assets.

Doumbouya and the other special forces soldiers behind Sunday’s coup said they had ousted Conde because of concerns about poverty and endemic corruption.

The putsch has been condemned by partners including the United States, which on Thursday denied involvement after a video emerged of U.S. soldiers in a crowd of jubilant Guineans as the coup unfolded on Sunday.

The U.S. State Department said a small U.S. team had been involved in a joint military training exercise outside Conakry.

“Given the changing security situation, it was decided that the team would be relocated to the U.S. Embassy in Conakry. Guinean security forces provided an escort to Conakry to ensure the safe passage of the team,” the Department said. 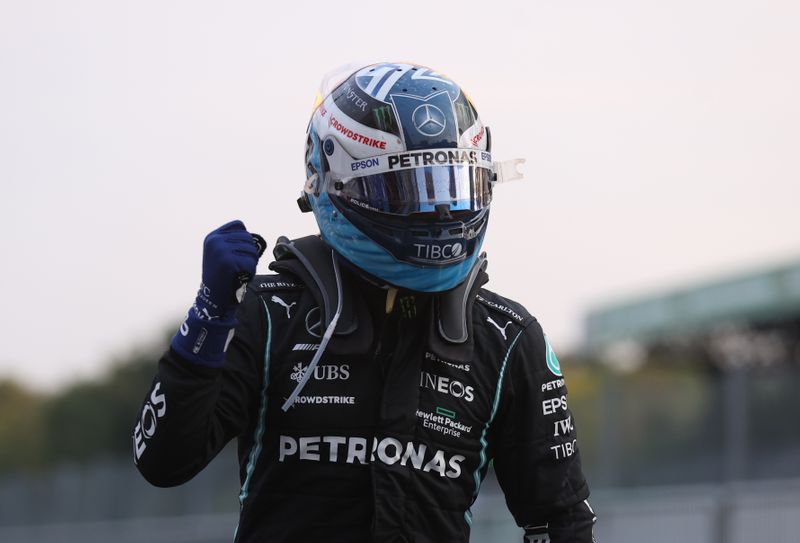