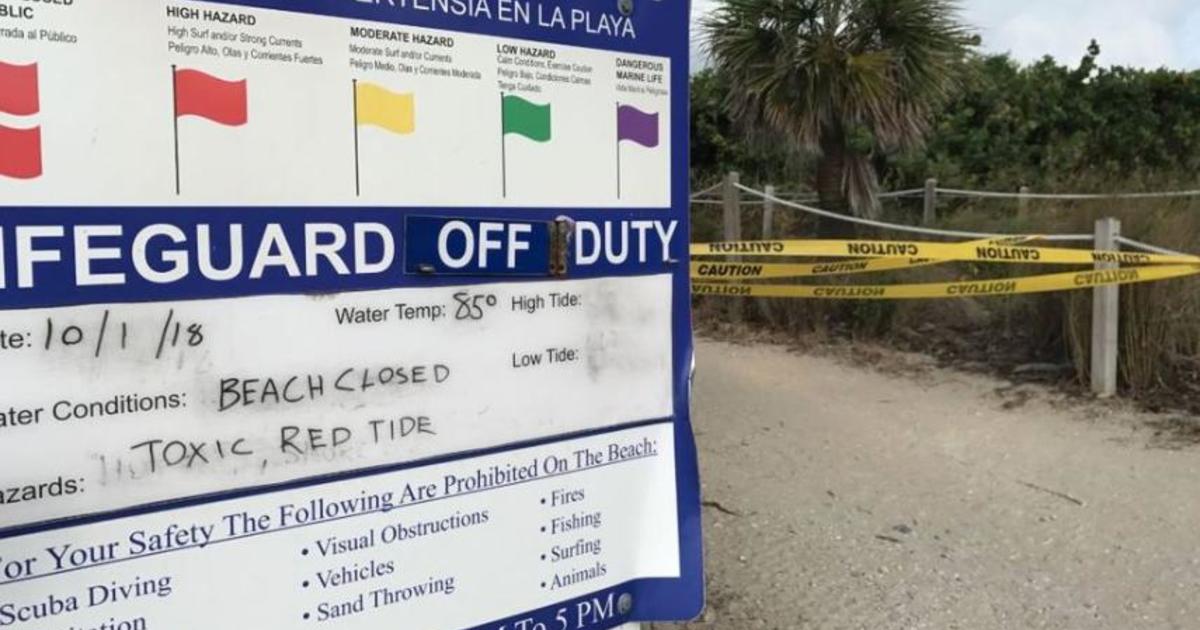 The statement said more testing needs to be done to determine its concentration before a final determination can be made. At least six beaches in Palm Beach County have been closed to swimming as a precaution, though officials are planning to reopen them Wednesday.

Florida’s Gulf Coast has been hit hard by red tide this summer, causing a massive die off of both fish and other sea life. It also causes breathing problems in some humans. There have been 57 Gulf Coast outbreaks since 1953.

Officials say red tide is uncommon on the state’s Atlantic Coast, with only eight outbreaks since 1953.

Red tide is a term that describes a harmful algal bloom (HAB), which occurs “when colonies of algae-simple plants that live in the sea and freshwater-grow out of control while producing toxic or harmful effects on people, fish, shellfish, marine mammals, and birds” according to the National Oceanic and Atmospheric Administration’s National Ocean Service.

“HABs have been reported in every U.S. coastal state, and their occurrence may be on the rise,” the National Ocean Service says. “HABs are a national concern because they affect not only the health of people and marine ecosystems, but also the ‘health’ of local and regional economies.”

After something in the air caused beachgoers in Jupiter to become sick this weekend, beaches from Martin County to Lake Worth were shut down so area agencies could investigate, CBS affiliate WPEC-TV reported.

Dr. Acey Albert told WPEC-TV that red tide can cause a variety of symptoms including skin irritation and trouble breathing.

“Throat irritation is a pretty classic one. People talk about the red tide tickle, sort of a scratchiness or soreness in the throat as a well as a cough,” Albert said.

Albert says the symptoms are related to the toxins that the algae gives off and if you start to feel sick you should leave the beach immediately and find someplace cool.

“Symptoms do tend to get better in air conditioned situations. That includes the car. If you’re on the beach and you develop any symptoms getting in the car and turning that recirculation button on and just getting in the air can actually help quite a bit,” Albert said.

Tue Oct 2 , 2018
Wall Street analysts are underestimating Netflix‘s potential user growth over the next several years as the company turns its focus to a far larger global market, according to Goldman Sachs. As Netflix’s audience transitions from television, in-home viewing toward mobile, out-of-home viewing, its subscriber pool should skyrocket in large, emerging […] 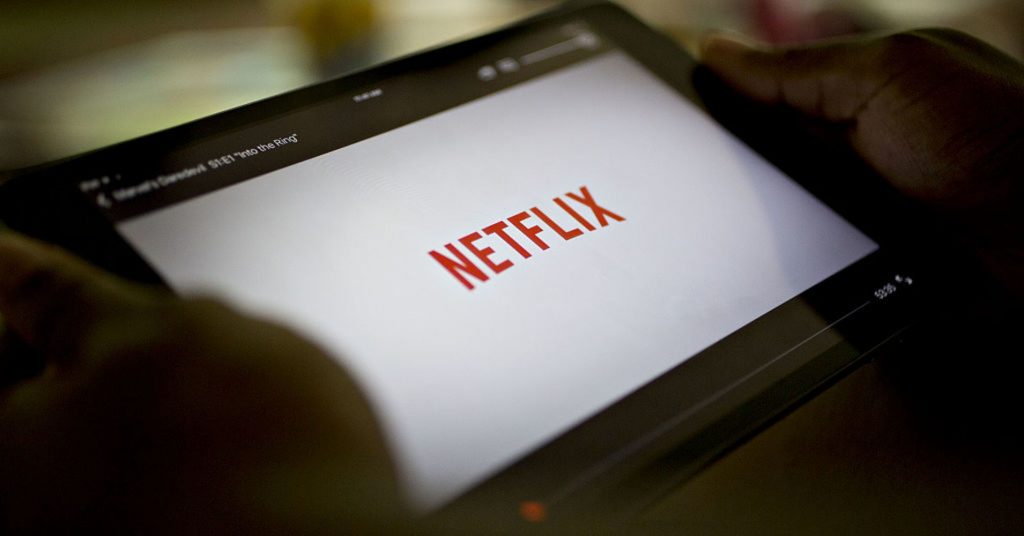