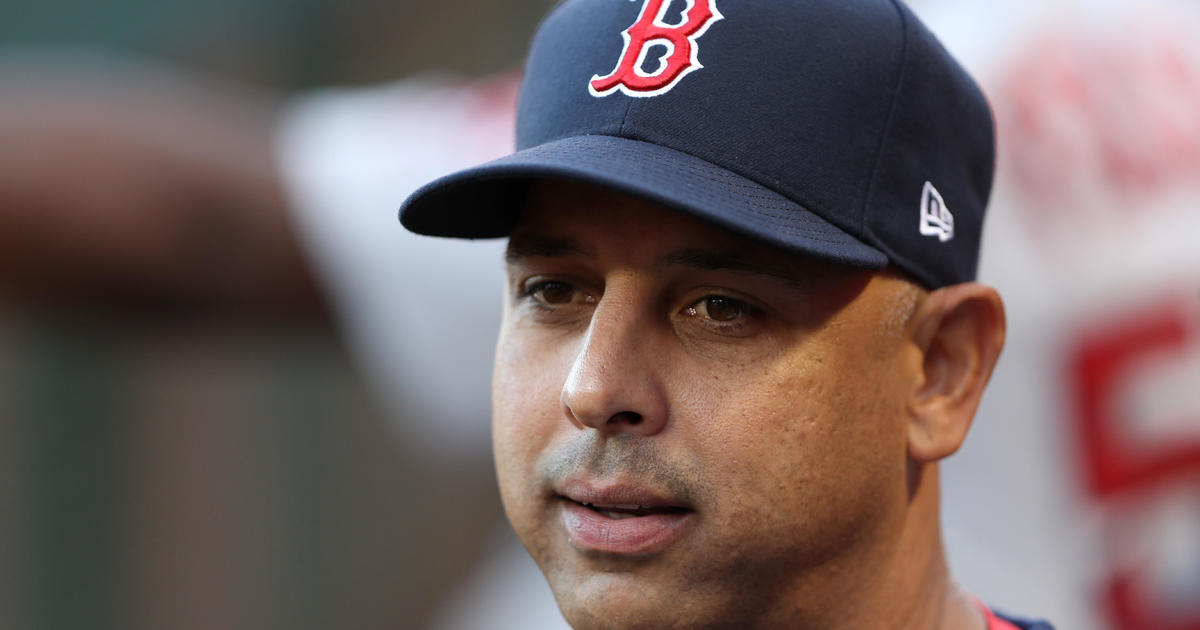 Cora, 45, returns to the team where he served as manager for two years and led them to a World Series title in 2018. His suspension ended last week when the Los Angeles Dodgers won the World Series.

Some Red Sox fans rejoiced at news of the reunion on Twitter.

However, some sports writers questioned the timing of the news as a presidential election was being decided.

“Announcing this hiring within a half-hour of the biggest election news of the past few years sure makes it seem like the Red Sox were trying to avoid criticism that might have normally come their way,” Sporting News’ Ryan Fagan wrote.

Cora’s former bench coach Ron Roenicke replaced him last season, but the Red Sox announced in September that Roenicke would not return as manager. The team finished last in the AL East during the MLB’s shortened season.

Cora and the Red Sox parted ways in January after an MLB investigation implicated him in the cheating scandal that led to the firings of Astros general manager Jeff Luhnow and manager A.J. Hinch. Cora was a bench coach for the Astros before joining the Red Sox.

After the league determined the Astros illegally stole signs during the their 2017 World Series-winning season, Hinch and Luhnow were suspended for the entire 2020 season. After Luhnow was fired, he released a statement implicating Cora in the sign-stealing scheme.