Chicago resident and her son shop at Costco with a large grocery cart.

Investors are way too optimistic on big-box retailer Costco, according to Oppenheimer.

The firm downgraded Costco’s high-flying stock to perform from outperform. Shares of Costco ticked 1% lower in premarket trading on Wednesday.

“As we look forward, we now see less upside for shares driven by the now even more premium valuation, potentially aggressive Street forecasts, and difficult compares especially in Q2,” said Oppenheimer analyst Rupesh Parikh in a note to clients.

Shares of Costco have surged more than 45% this year, outperforming the S&P 500 (up 18% year-to-date) dramatically. Strong core gross margin performance and opening stores in China have contributed to this year’s success; however, the retailer’s valuation is now well above past peak levels, said Parikh. Despite the downgrade, Parikh said Costco remains the firms best positioned company in the consumer staples and food retailing universe.

— with reporting from CNBC’s Michael Bloom. 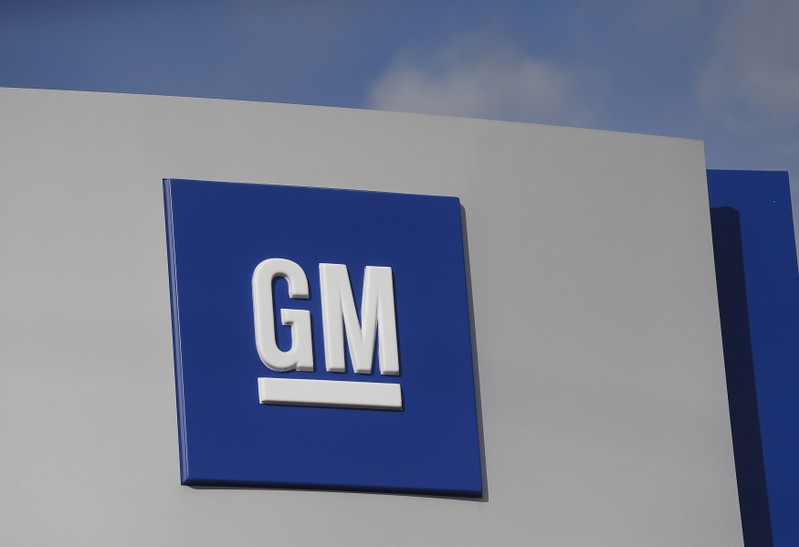