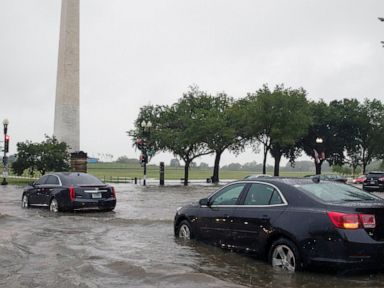 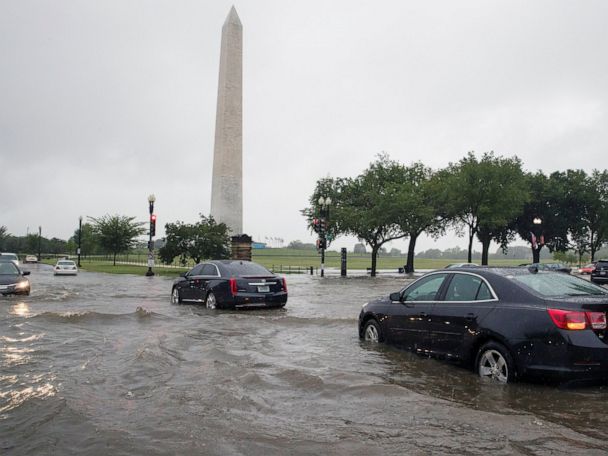 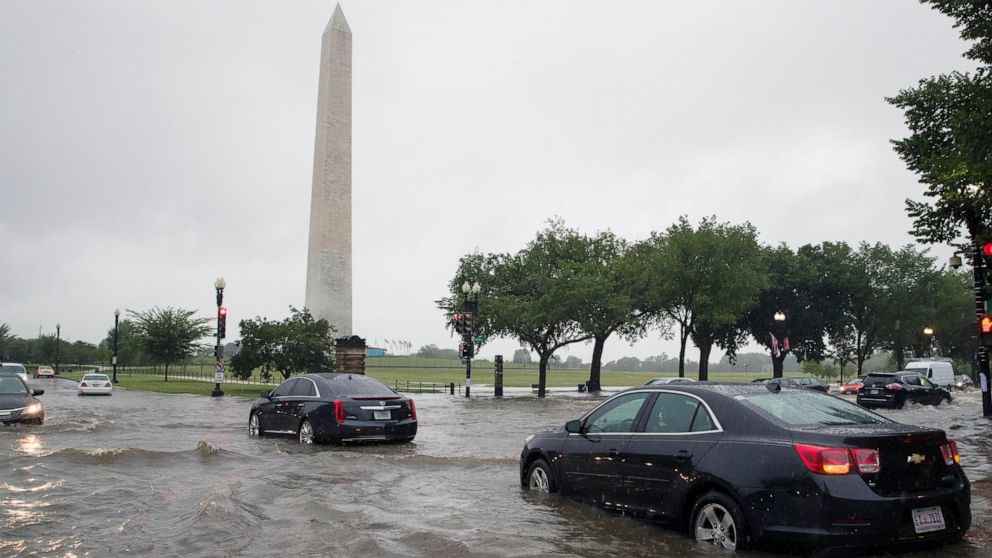 The nation’s capital saw more than 3.4 inches of rain on Monday — a daily record — with most of it falling in a single hour as nearby regions saw half a foot and flash floods.

More than 100 water rescues were required in and around Washington, D.C., on Monday, including 15 people saved from vehicles trapped by high water.

More flooding is possible later on Tuesday as a new system moves through the Plains and western Great Lakes. The most severe storms are likely to be in Wyoming, South Dakota and Nebraska, all of which could see damaging winds, hail or an isolated tornado.

This system on Wednesday is expected to head east and produce severe storms in the Midwest and Great Lakes regions. Damaging winds, hail and an isolated tornado are again the most likely threats.

‘They want to kill you’: Anger at Syrians erupts in Istanbul 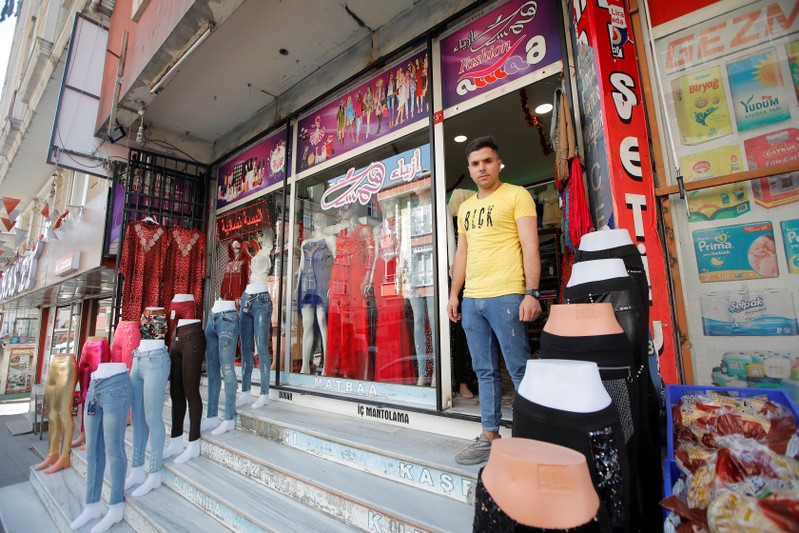