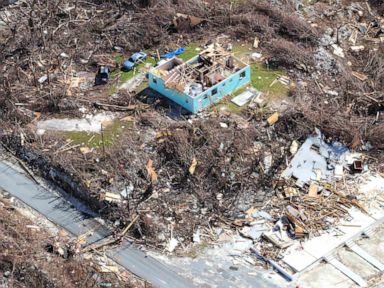 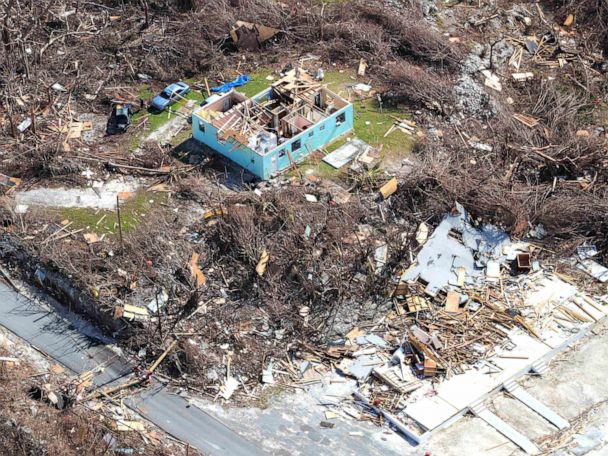 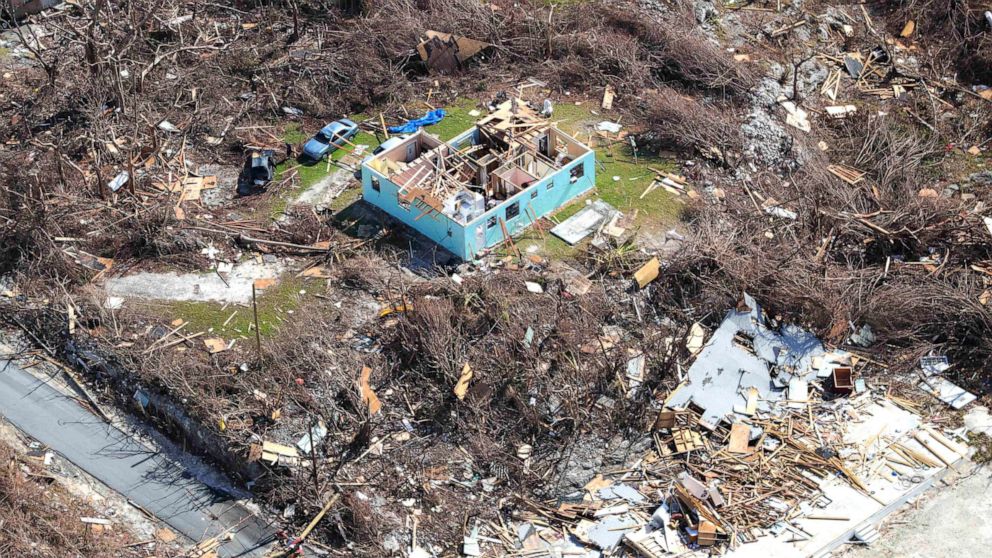 Nearly a foot of rain fell in parts of South Dakota, southwestern Minneapolis and northern Iowa in the last two days, producing record flash flooding on some of the rivers there.

There were also two dozen damaging storm reports from Oklahoma to Wisconsin, including a tornado in Iowa Thursday. Severe storms also brought wind gusts up to 78 mph in parts of Oklahoma.

On Friday, the severe storm threat moves further east into Michigan and Ohio, with damaging winds being the primary threat. Flash flooding and an isolated tornado cannot be ruled out.

Friday morning, a tropical system could be developing into a depression or Tropical Storm Humberto in the Bahamas.

A tropical storm warning has been issued for the devastated Bahamas, where heavy rain is already falling.

A tropical storm watch has been issued for the east coast of Florida from just north of West Palm, north to Daytona Beach.

The new path Friday morning shows the system developing into a tropical depression in the evening and possibly into Tropical Storm Humberto by early Saturday morning.

Heavy rain and gusty winds are expected over the northwest Bahamas, which was devastated by Dorian two weeks ago.

After that, the latest most reliable computer models show the system along the Florida coast, getting really close to Daytona Beach and Cape Canaveral area by Sunday.

The storm could stay off the Carolina coast into the middle of next week, and possibly strengthen into a strong tropical storm with winds near 65 mph.

Heavy rain and gusty winds are the biggest threat for Florida and the Southeast U.S.

Fri Sep 13 , 2019
Next month, a Los Angeles jury will decide whether the serial killer known as the “Hollywood Ripper” should get the death penalty. In August, Michael Gargiulo was convicted of the murders of two women, and the attempted murder of a third. “48 Hours” correspondent Maureen Maher has been investigating “The […] 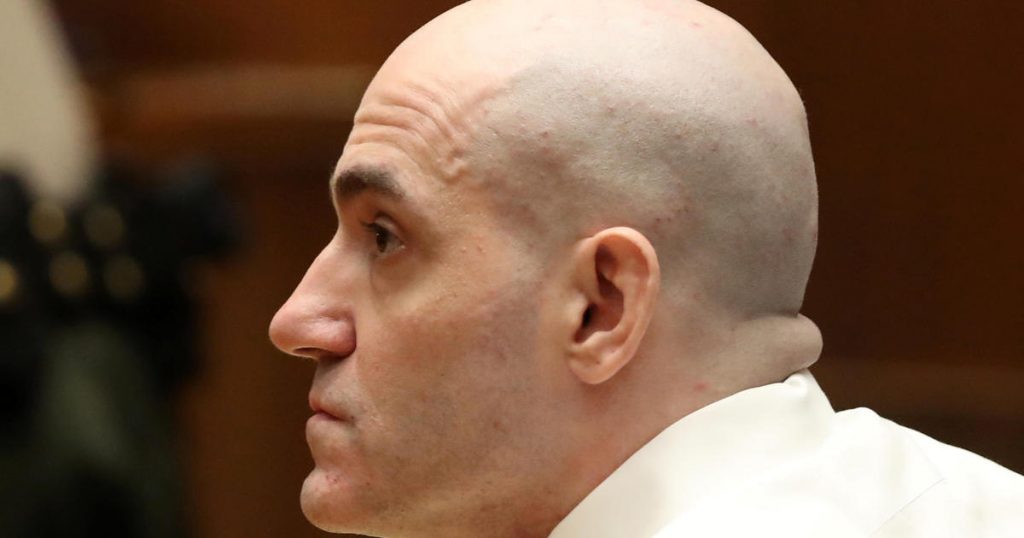