Disney CEO Bob Iger is already gearing up for the next phase of the company on the heels of its acquisition of 21st Century Fox, which closed Wednesday.

The $71 billion acquisition adds a number of beloved entertainment assets to Disney’s collection as it prepares to launch its streaming service among a crowded field of competitors. Disney can count shows from Fox Channels like “Modern Family” and “This Is Us” as well as properties like Marvel’s “X-Men” to its library on Disney+, which is expected to launch later this year.

In a note to employees shared with CNBC, Iger thanked members of both organizations on their “patience and perseverance” leading up to the acquisition. He quickly turned to the road ahead, which he says will hold “the challenging work of uniting our businesses to create a dynamic, global entertainment company with the content, the platforms, and the reach to deliver industry-defining experiences that will engage consumers around the world for generations to come.”

Some of those growing pains are likely to include layoffs, which are expected to be in the thousands, as Disney and Fox pare down duplicate staff. Iger said the integration “will be an evolution, with some businesses impacted more than others.” Fox and Disney have overlap in their film production staffs.

The Disney-Fox deal follows another high profile media merger. AT&T acquired Time Warner last year for $81 billion and has plans to launch a new streaming service later this year that will include HBO. With Disney’s acquisition, it hopes to build a compelling content library to compete with tech companies that are also keen on streaming, including Netflix, Amazon and Apple.

Here’s the full message from Iger to employees following the deal’s close:

Subject: A Historic Day for Our Company

I’m proud to announce the acquisition is complete and 21st Century Fox is now part of The Walt Disney Company. I’d like to welcome our new colleagues, and thank employees on both sides of the deal for your patience and perseverance as we worked through the lengthy acquisition and regulatory process.

As you know, Disney has never been short on ambition. We’ve never been satisfied with the status quo, and our vision for this transformative era is our boldest yet. We are rapidly transforming our company to take full advantage of evolving consumer trends and emerging technology in order to thrive in this new and exciting time.

Our acquisition of 21st Century Fox was driven by our strong belief that the addition of these great businesses, brands, franchises and talent will allow us to move faster, reach farther and aim higher – especially when it comes to building direct connections with consumers.

I wish I could tell you that the hardest part is behind us; that closing the deal was the finish line, rather than just the next milestone. What lies ahead is the challenging work of uniting our businesses to create a dynamic, global entertainment company with the content, the platforms, and the reach to deliver industry-defining experiences that will engage consumers around the world for generations to come.

We’ve spent the last year exploring the new opportunities and synergies generated by bringing our two legendary companies together. Leaders across both organizations have worked closely together to understand how to best unlock this potential and unleash innovation and creativity to generate long-term growth. We’re confident in our integration strategy and in our ability to execute it effectively; and we’re inspired and energized by the new possibilities.

Our integration process will be an evolution, with some businesses impacted more than others. We’ve made many critical decisions already, but some areas still require further evaluation. We may not have answers to all of your questions at this moment, but we understand how vital information is, and we’re committed to moving as quickly as possible to provide clarity regarding how your role may be impacted.

Having been on both sides of numerous acquisitions during my career, I have a deep appreciation for how this one impacts everyone involved, on both a personal and professional level. I understand the challenges, and I ask for your continued patience in the days to come as we combine this collection of great assets to create the world’s premier entertainment company. 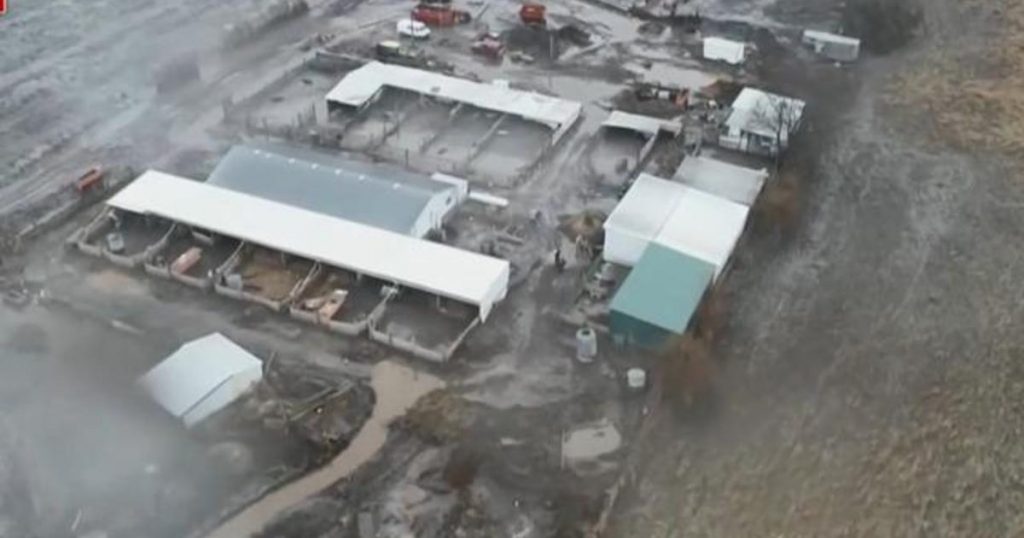