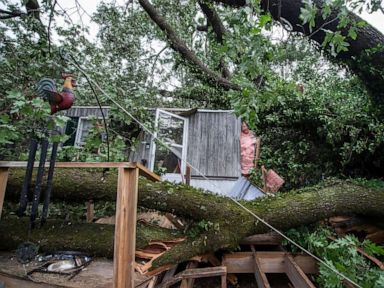 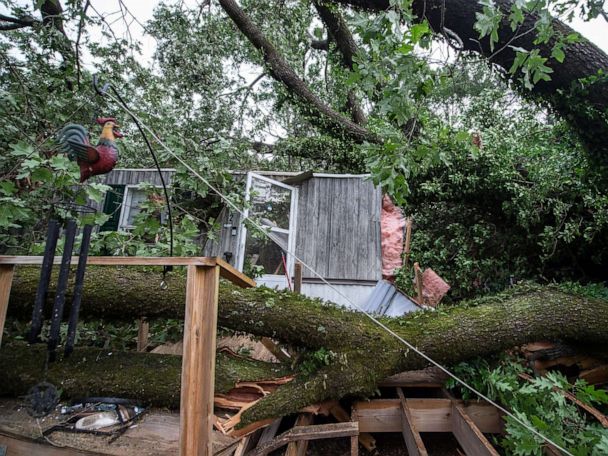 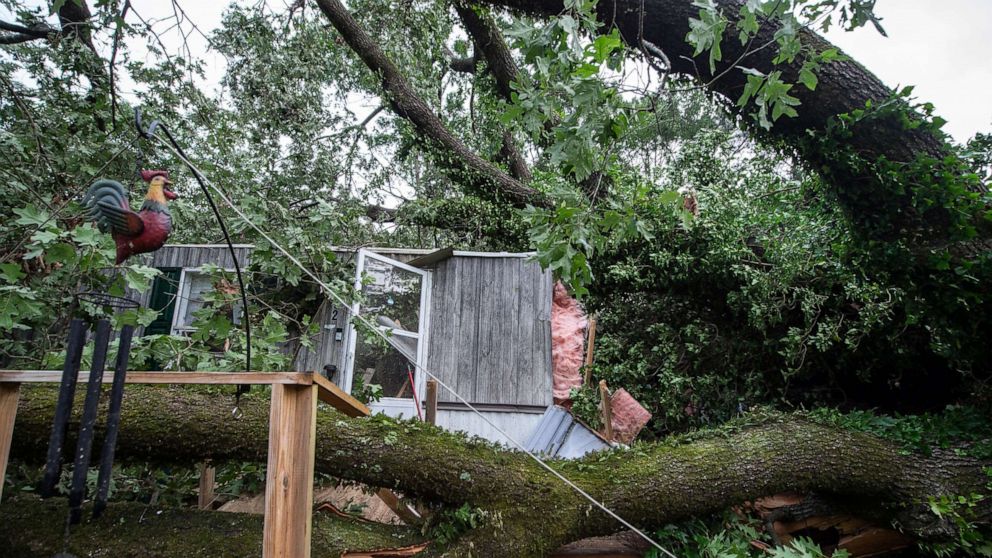 “Please do not get out and drive. It is dangerous.”

A total of 23 reported tornadoes have struck across 4 states — 18 of them in Mississippi, one in Louisiana, two in Nebraska and one in Colorado.

A rare tornado emergency was issued overnight for Tupelo, Mississippi, where the most damage is reported this morning.

“Damage has been reported in the City of Tupelo. Emergency crews are currently assessing the degree of damage,” the City of Tupelo Mayor’s Office said in a statement released late on Sunday night. “Please do not get out and drive. It is dangerous—-there are reports that power lines are down in the roads. We will update you as soon as we know the extent of damage. Prayers that all are safe, and please keep our crews and first responders in your prayers also.”

Law enforcement also reported seeing extensive residential damage in the area of the Elvis Presley Museum area although the scope of the damage is not yet known.

Elsewhere, there was a total of 84 damaging storm reports including damaging winds and large hail from Colorado to Wisconsin with severe winds as high as 93 mph in Colorado.

Later on Monday, a new storm is coming out of the Rockies and will bring a new severe weather threat from the Plains to the Midwest and from Texas to Ohio.

Damaging winds and large hail will be the biggest threat but a few tornadoes could be possible from Oklahoma to Arkansas, western Kentucky, southern Illinois and up into Indiana.

This same storm moves into the Gulf Coast and the Southeast on Tuesday with more severe weather expected from Louisiana to West Virginia.

The biggest threat, however, will be damaging winds and large hail with more potential for a few tornadoes from Louisiana to Mississippi and into Alabama and Tennessee.

Why were cameras off when Minn. officer opened fire on yoga teacher?

Mon May 3 , 2021
Why were cameras off when Minn. officer opened fire on yoga teacher? – CBS News Watch CBSN Live Investigators in Minnesota are trying to figure out why 40-year-old Justine Damond was shot and killed by police after calling 911 to report an assault. The deadliy encounter took place in a […] 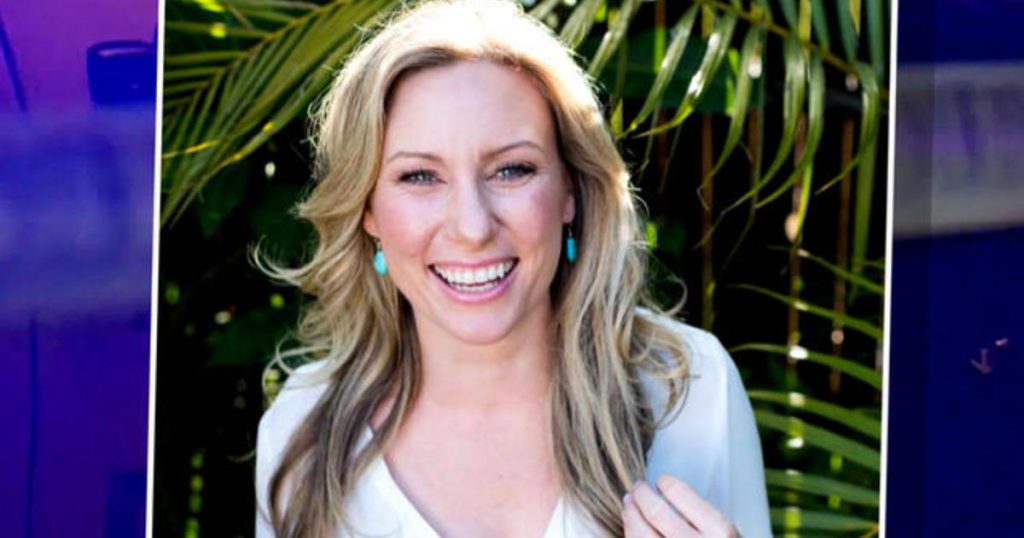