SALINE, Mich. — Bird lovers with cameras and binoculars are traveling to a stream in southeastern Michigan to see a rare creature with pink feathers and a long bill.

The roseate spoonbill was found in Saline in the Koch Warner Drain, the first to be seen in Michigan, said Molly Keenan of Michigan Audubon.

The bird, which typically lives in the Gulf Coast region, escaped from a zoo or is “very confused,” said Saline police, which placed traffic cones on a road to manage the flow of people.

“Sometimes they wander a bit too far,” said Benjamin Winger, bird curator at the University of Michigan Museum of Zoology.

Whatever the reason, word has spread about the bird. Sally Most and her husband traveled roughly 200 miles (322 kilometers) from Fairmount, Indiana.

“After a time, you see a lot of the same birds, and then you see something unusual. … I took over 300 pictures of it last night,” Most told the Detroit Free Press. “We’re going home happy campers.” 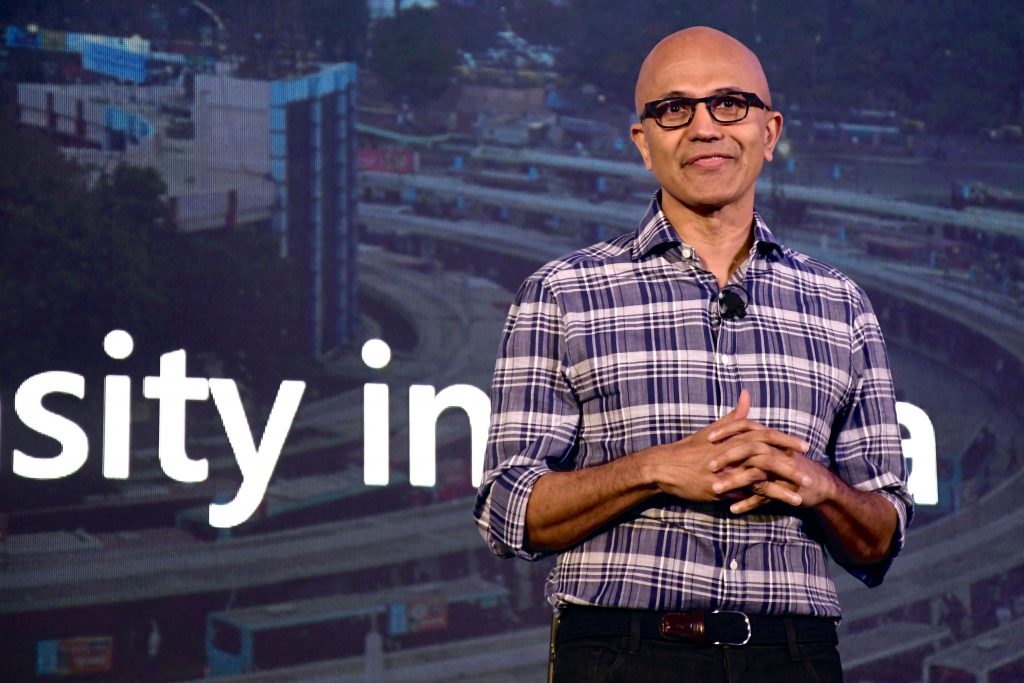