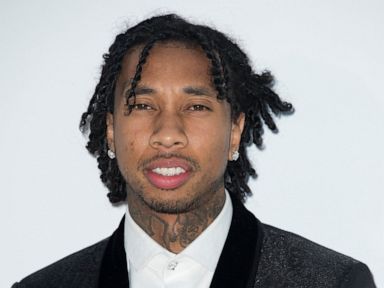 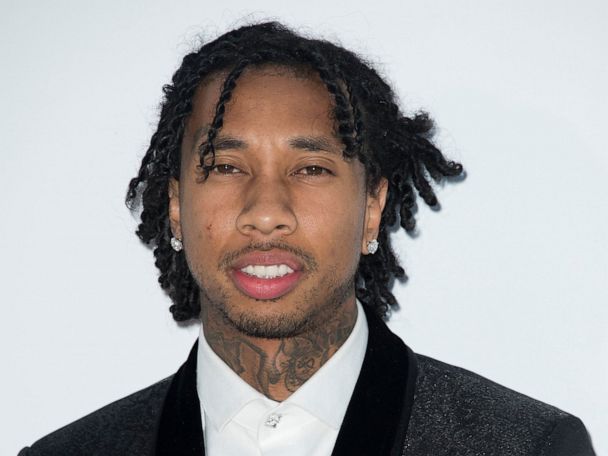 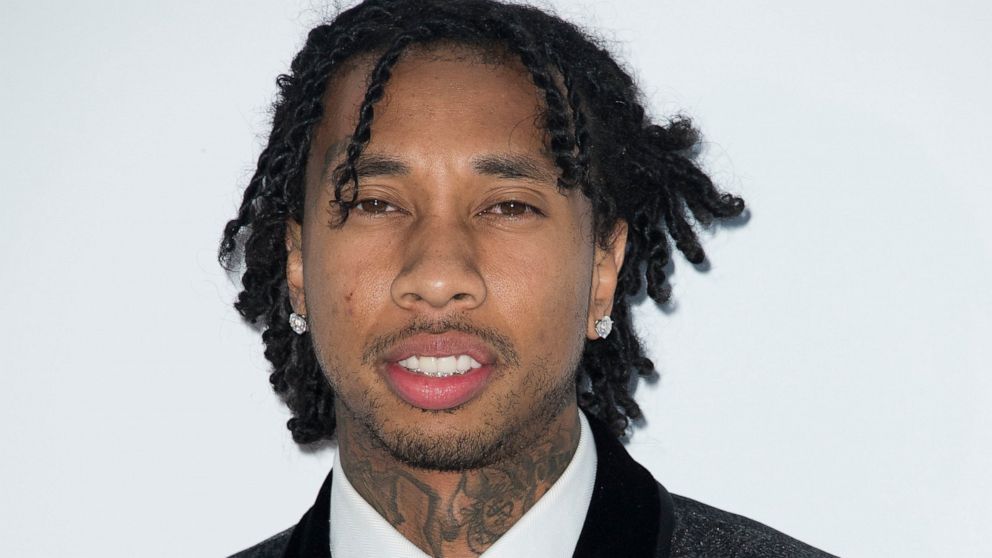 Tyga, 31, whose legal name is Michael Stevenson, was booked after a Tuesday incident in Hollywood, Los Angeles police said.

He was released after posting $50,000 bond, jail records showed.

The arrest came after 22-year-old fashion designer Camaryn Swanson, his ex-girlfriend, posted images online of her face with a black eye.

“I’ve been emotionally, mentally and physically abused and I’m not hiding it,” Swanson said in an Instagram story.

An email seeking comment from a representative for Tyga was not immediately returned.

The rapper was also previously in relationships with reality TV stars Kylie Jenner and Blac Chyna. 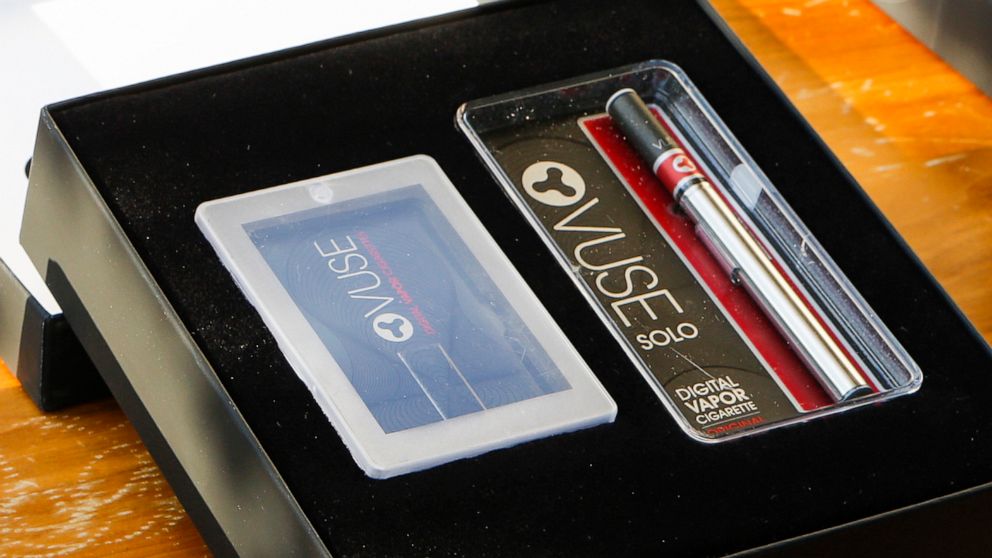