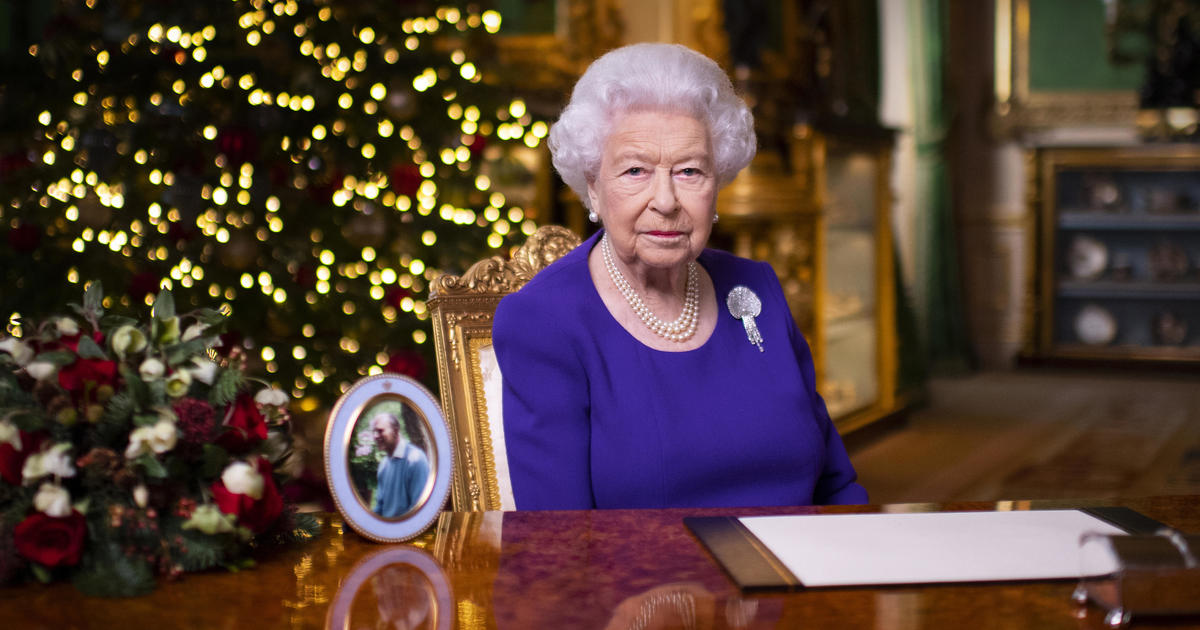 In her annual Christmas message on Friday, Queen Elizabeth II praised the U.K. for rising “magnificently” to the challenges of 2020 and reflected on acts of kindness during the ongoing coronavirus pandemic.

“Remarkably, a year that has necessarily kept people apart has, in many ways, brought us closer,” she said.

The 94-year-old monarch and her husband, Prince Philip, are separated this year from the rest of the royal family, who typically spend Christmas together at their Sandringham estate. Currently isolated at Windsor Castle, she addressed loneliness and loss during the holiday season.

“For many, this time of year will be tinged with sadness — some mourning the loss of those dear to them, and others missing friends and family members, distanced for safety, when all they really want for Christmas is a simple hug or a squeeze of the hand,” she said. “You are not alone, and let me assure you of my thoughts and prayers.”

Last week, Prime Minister Boris Johnson canceled Christmas gatherings for millions in an attempt to control the rapid spread of COVID-19. At least 40 countries are taking drastic steps to isolate the U.K., closing borders, cutting off trade routes and restricting travel, due to a new strain of the virus in the U.K. that health experts are saying is more contagious.

This year, the queen said, people of all religions have been “unable to gather as they would wish for their festivals, such as Passover, Easter, Eid and Vaisakhi. But we need life to go on.”

The royal broadcast featured inspiring moments from throughout the year, including an image of Captain Sir Tom Moore, who raised an astounding $40 million for Britain’s National Health Service charities by walking laps in his garden ahead of his 100th birthday.

The queen said she and her family continue to be inspired by the efforts of people to join together and battle the pandemic.

“In the United Kingdom and around the world, people have risen magnificently to the challenges of the year, and I am so proud and moved by this quiet indomitable spirit. To our young people in particular I say thank you for the part you have played.”

The queen specifically thanked health care workers, comparing them to Florence Nightingale, who “shone a light of hope across the world.”

“Today, our frontline services still shine that lamp for us — supported by the amazing achievements of modern science — and we owe them a debt of gratitude.”

She focused on messages of hope throughout the broadcast.

“We continue to be inspired by the kindness of strangers and draw comfort that — even on the darkest nights — there is hope in the new dawn,” she said.

“The Bible tells how a star appeared in the sky, its light guiding the shepherds and wise men to the scene of Jesus’s birth. Let the light of Christmas, the spirit of selflessness, light and, above all, hope guide us in the times ahead.” 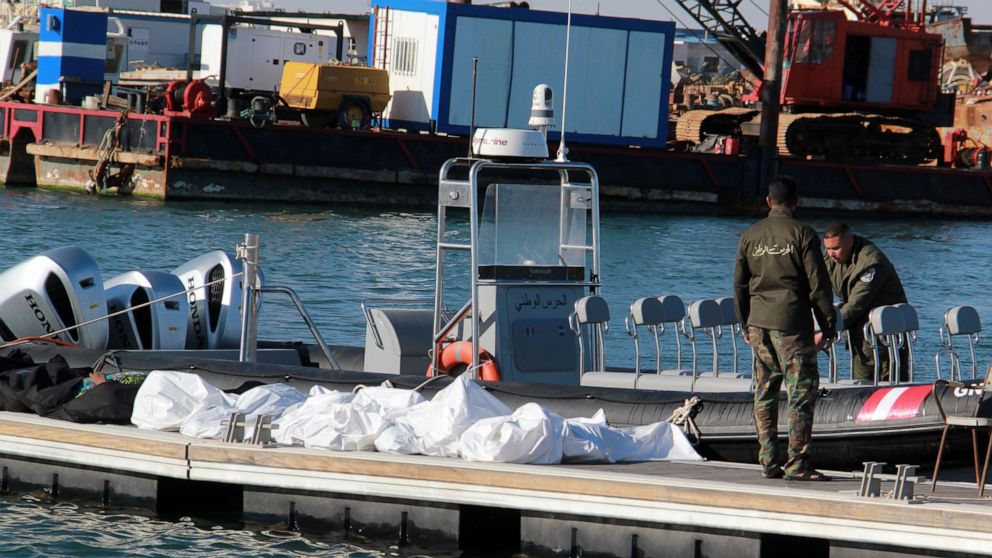