Qualcomm shares rose as much as 6% in extended trading on Wednesday after the chipmaker reported fiscal second-quarter earnings that exceeded analysts’ estimates.

Revenue grew 52% on an annualized basis in the quarter, which ended on March 28, according to a statement. Lower phone demand because of the coronavirus in the year-ago quarter made for faster growth than usual. Strong handset shipments in China also lifted results, Akash Palkhiwala, the company’s finance chief, said on a conference call with analysts. In the previous quarter, revenue grew 63%.

The company’s profitable Qualcomm Technology Licensing segment, which includes mobile handset patent royalties, contributed $1.61 billion in revenue, which was up 51% and above the $1.35 billion consensus among analysts surveyed by FactSet.

Qualcomm derives much of its revenue from handset chips, and the deployment of 5G networks creates a growth opportunity for the company, particularly as the economy reopens and people begin to travel more.

Handset revenue, at $4.07 billion, grew 53%, although analysts polled by FactSet had expected $4.23 billion. The larger Qualcomm CDMA Technologies Segment, which includes handsets as well as radio frequency front end, internet of things and automotive components, came up with $6.28 billion in revenue, surpassing the $6.26 billion FactSet consensus.

In the fiscal second quarter Qualcomm acquired chip start-up Nuvia for $1.4 billion before working capital and other adjustments, and Qualcomm said that on June 30 Cristiano Amon, its president, will replace current CEO Steve Mollenkopf.

“Despite the industry-wide semiconductor supply shortage, we’re utilizing our scale and working across our entire global supply chain to maximize our ability to capture this opportunity,” Amon said. “We expect material improvements by the end of the calendar year due to planned capacity builds and multi-sourcing initiatives.” Supply conditions will improve at the end of the year, he said.

Notwithstanding the after-hours move, Qualcomm stock is down 10% since the start of the year, compared with a roughly 12% gain in the S&P 500 index over the same period.

Wed Apr 28 , 2021
Facebook stock price was up as much as 6% in after-hours trading on Wednesday after the company released its first-quarter earnings, beating Wall Street’s expectations for earnings and revenue. Here’s how the social media giant fared in the quarter, relative to estimates compiled by Refinitiv: Earnings: $3.30 per share vs. $2.37 […] 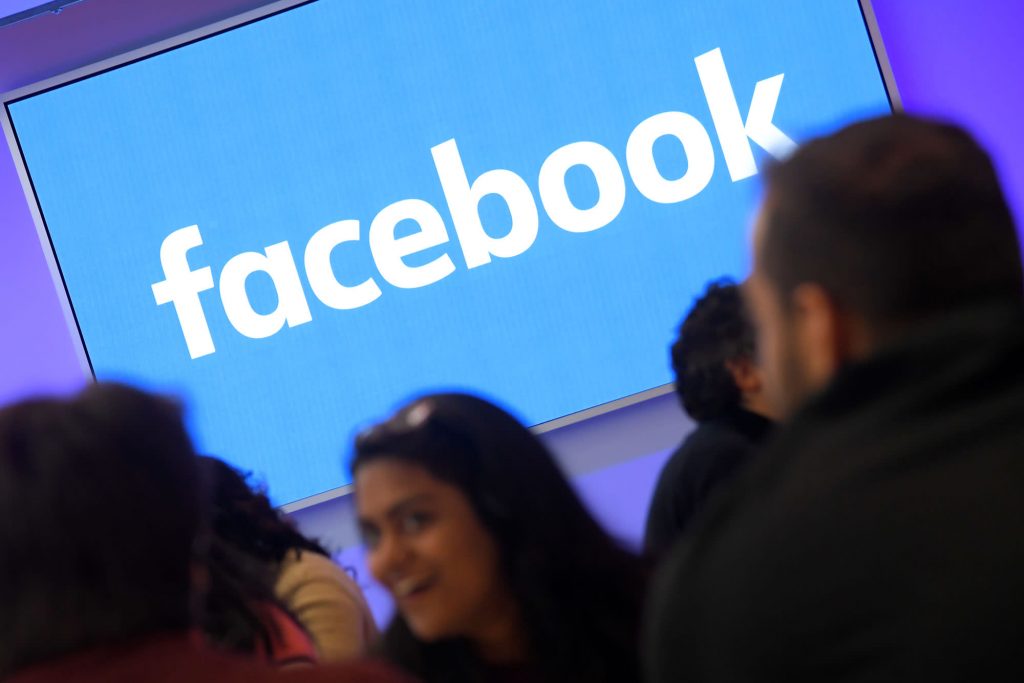