Qantas is testing a Boeing 787-9 to fly between New York and Sydney nonstop for the first time.

Can a 20-hour flight ever be bearable? Australian airline Qantas wants to figure that out with its first ever nonstop flight from New York to Sydney, a venture it calls Project Sunrise.

The 10,000-mile trip, which takes off Friday night from New York and lands Sunday morning local time, would be the world’s longest nonstop flight, and Qantas wants travelers to get on Sydney time as soon as possible.

It will be the first time Qantas is collecting data for a route before operating it. Qantas is teaming up with researchers from the University of Sydney and setting up the Boeing 787-9 as a laboratory, testing recipes, lighting schemes, temperatures and stretching exercises specially designed to combat jet lag on six volunteer passengers. They’ll be seated in business class.

Aircraft performance has improved in recent years, and carriers are pushing the limits of ultra-long-haul travel. Singapore Airlines last year resumed nonstop service from the New York area to Singapore with an 18½-hour nonstop from Newark. Qantas in 2018 debuted a more than 17-hour flight from Perth in Western Australia to London. Qatar Airways operates a nearly 17-hour trip from Doha to Auckland.

Just 50 people, including pilots and cabin crew, will be on board Qantas’ marathon nonstop to Sydney, because the aircraft can only handle that range with a reduced payload. The route isn’t official yet — Qantas is pushing both Boeing and its European rival Airbus to develop aircraft that could perform that mission with a full load of passengers.

Pilots will wear brain monitors during the nearly 20-hour flight.

Qantas is teaming up with researchers to study sleep patterns and alertness of travelers and crew members, in an effort to limit the impact of jet lag.

Pilots will wear brain monitoring equipment during the flight and provide urine samples before, during and after the flight to gauge melatonin levels.

Researchers from the University of Sydney’s Charles Perkins Center polled some 500 passengers on Qantas’ routes longer than nine hours about their sleep strategies and found that 54% used ear plugs or noise-canceling headphones, 38% drank alcohol, which scientists say makes jet lag worse because of dehydration, and 10% took sleeping pills.

The flight departs around 9 p.m. from New York, but Qantas plans to keep travelers awake for around six hours longer, by delaying meal service.

The meal before passengers go to sleep includes soothing desserts such as a nutmeg panna cotta, and travelers are encouraged to drink hot chocolate. Meals during Sydney’s daytime hours are spicier and more vibrantly flavored.

The volunteers will have kept a daily journal two weeks before the flight about their sleeping and eating patterns and will provide more feedback during the study. Their attention levels as they go through time zones will be gauged by their ability to play “Whack a Mole” on an iPad.

Researchers will track passengers’ alertness and their moods throughout the flight.

Lights and temperatures will adjust throughout the flight. Cooler, bluer lighting tones help alertness while the cabin will be bathed in warmer tones before travelers are encouraged to go to sleep, Capps said.

The airline is also providing guided meditation and stretching exercises, and passengers are given areas around the aircraft to stand, but nothing is mandatory.

“The scientific protocol is whatever they are most comfortable doing they will do,” Capps said. “If someone is sound asleep when it’s time to do stretches we’ll leave them sleeping.” 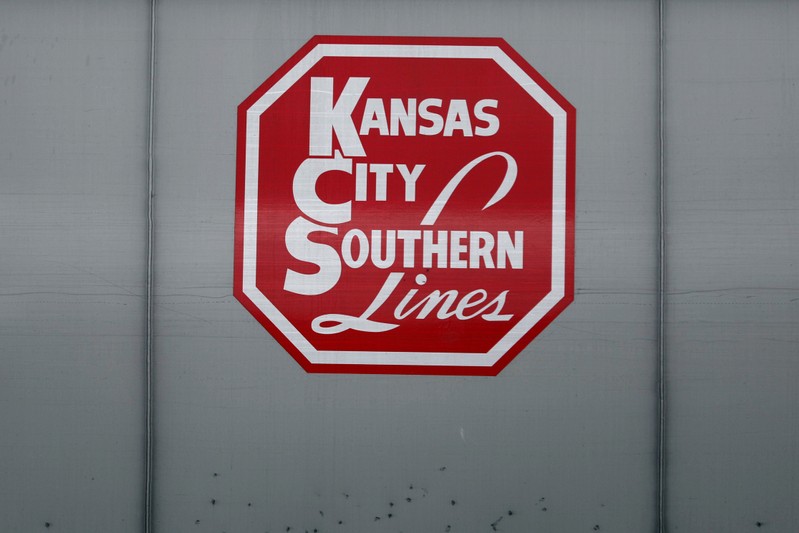