VLADIVOSTOK, Russia (Reuters) – Russian President Vladimir Putin told his Japanese counterpart Shinzo Abe on Thursday that Tokyo’s military ties with the United States and many other issues made it hard for Japan and Russia to sign a World War Two peace treaty.

Putin made the comment at an economic forum in Russia’s Far East after Abe called on him to resolve a row between the countries over a disputed chain of islands that has prevented the two countries signing a peace treaty.

Tokyo claims the western Pacific islands, which were seized by Soviet troops in the final days of World War Two. They are known in Japan as the Northern Territories and as the Southern Kuriles in Russia.

The Russian leader said he hoped that a peace treaty could be signed in future, however, and that the two countries could eventually resolve their long-running differences.

“Unfortunately, sadly for us, there are military, defense issues, security issues. We have to understand … Japan’s commitments to third countries, including the United States,” Putin said.

Moments before Putin’s comments, Abe hailed business ties between Russia and Japan, and said that the natural next step in relations would be to sign a peace treaty, which he said was the “historial mission” of the two countries’ leaders.

“Vladimir, let’s do everything together to move forward all the time until we reach (our) objective,” Abe said. 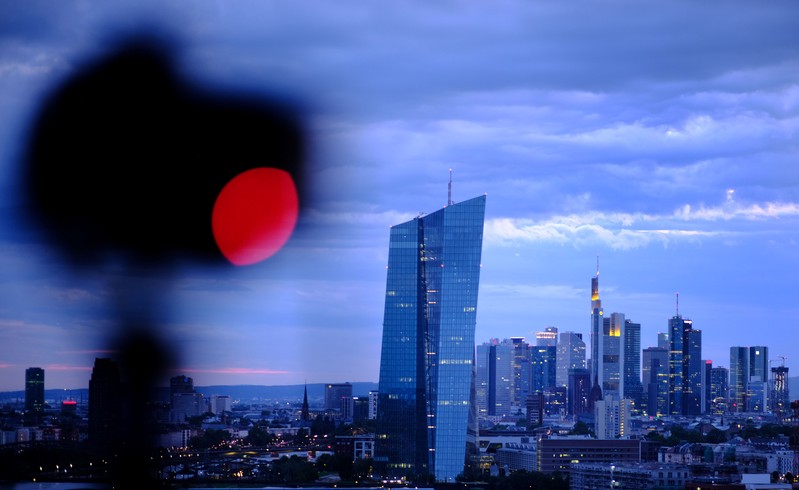