Netanyahu asked Putin last week to pardon Issachar who was sentenced by Russia this month to 7-1/2 years in jail for drug smuggling.

The New Jersey-born woman was arrested in April after police found nine grams of cannabis in her bags during a stopover at a Moscow airport.

Speaking to reporters at a briefing in Moscow, Ushakov said the question of a presidential pardon “was touched upon in one way or another” during a phone call on Monday, but gave no further details.

The case marks an unusual public rift between Israel and Russia.

Issachar’s family say she is being punished disproportionately to pressure Israel into freeing a Russian whom Israel is holding on a U.S. extradition request.

Moments before Issachar was sentenced, Netanyahu ruled out any swap of Issachar for a Russian national named Alexei Burkov who was detained while visiting Israel in 2015. Israeli officials say the United States wants to extradite Burkov for suspected cyber crimes. 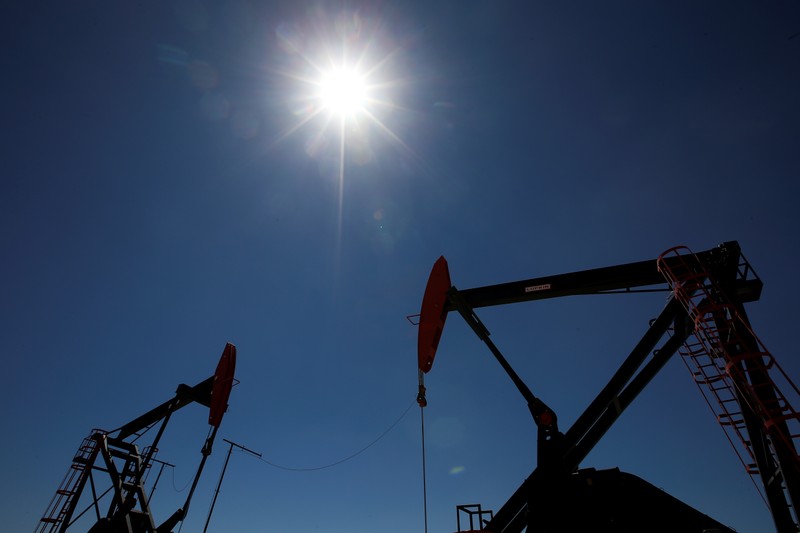