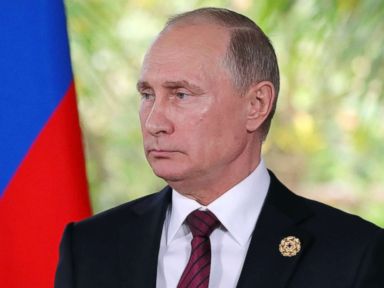 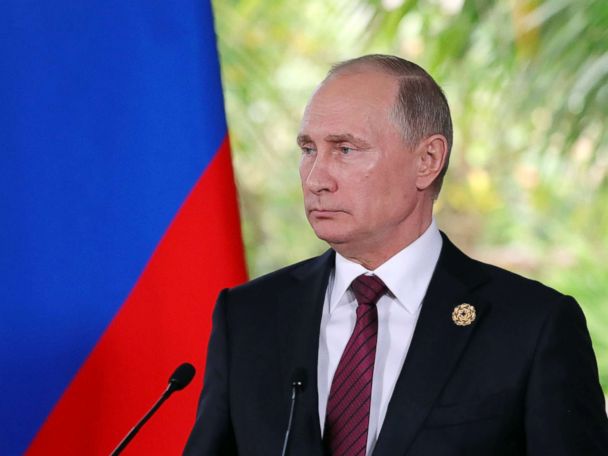 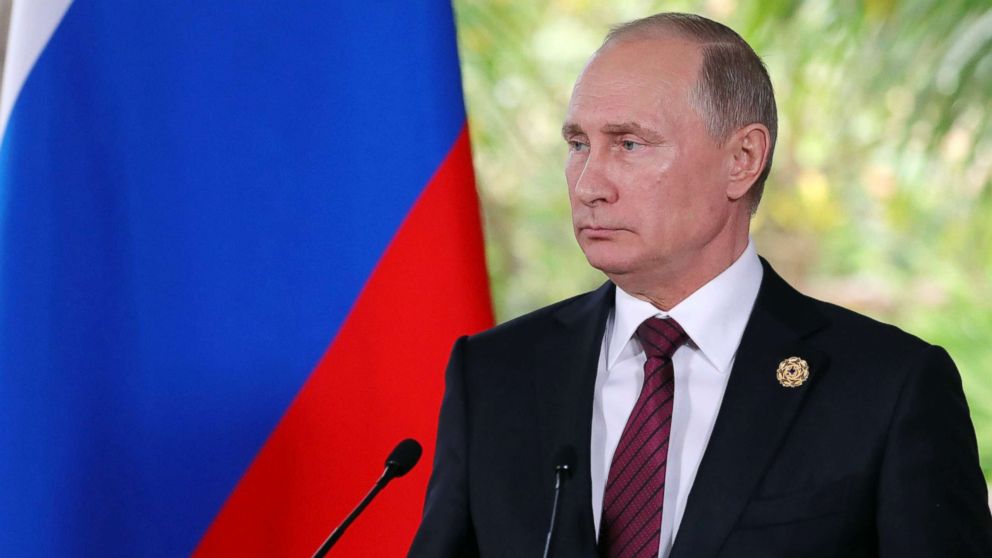 Russian President Vladimir Putin said Saturday that his country is ready to turn the page and “look to the future” in its dealings with the United States.

The Russian leader said the fact that he and President Donald Trump didn’t have a full sit-down meeting at a summit in Vietnam as planned shows that the two countries’ relationship is still in a “state of crisis”.

But, Putin said at a news conference in Vietnam, Russia is eager to put an end to the prolonged troubled period between the two countries.

“We are ready to turn over this page and go further, look to the future, solve problems, which are in the interests of the US people and Russian people.”

Trump and Putin had been expected to have a full meeting at the Asia-Pacific Economic Conference (APEC) summit in Danang, Vietnam, on Friday, but in the end the two only met for a few minutes after the White House announced no formal meeting was planned.

Both sides had suggested a full meeting had been likely to happen. Its not happening was seen as a bad sign for relations between Moscow and Washington after months of diplomatic tit-for-tat and continuing confrontation over Russia’s alleged interference in the U.S. 2016 election.

The no-go on the meeting had seemed a surprise to the Kremlin, which had said it was ready for a full meeting and that the hesitation was on the side of the U.S.

On Saturday, Putin blamed protocol and scheduling issues for the meeting not happening.

“It was connected to the work schedule of Mr. Trump, and with my schedule, and with certain formalities of protocol, which our teams were, unfortunately, unable to resolve,” Putin told reporters. “There will be people punished for that,” he added.

A report in the Russian business newspaper, Kommersant, by its veteran pool correspondent alleged arrangements had foundered on the two sides’ inability to agree on a time and place for the meeting. An anonymous member of the Russian delegation told the newspaper that the American side had insisted that Putin come to Trump’s residence for the meeting and wouldn’t compromise on time.

“That, of course, was impudence,” the source told Kommersant, arguing that Putin had already come to Trump at the G20 summit in Germany when the presidents met for the first time in July.

The White House has said no formal meeting had been fully agreed to at the summit in Vietnam.

On Saturday, Putin downplayed the missed meeting, saying “nothing awful happened” and that he and Trump were in any case more or less able to “discuss everything that we wanted to.”

Putin and Trump encountered one another repeatedly during the summit, at a reception and during photo opportunities, before having a brief discussion on the event’s sidelines.

Their discussion lasted no more than a few minutes, according to the White House. Readouts released by both sides said the two presidents mostly discussed the Syrian conflict. After the meeting, the White House and Kremlin released a joint statement praising increased cooperation between the two countries on the Syria conflict and committing to a political solution through Geneva-based peace talks.

Putin at the news conference praised Trump’s ability to communicate. He also defended Trump in the face of the ongoing investigation of Russia’s alleged meddling in the 2016 election and possible collusion by Trump associates.

“There is nothing to investigate here. I believe that everything connected with the so-called ‘Russian dossier’ in the U.S. today is a manifestation of the continuing internal politics battles.”

“There is nothing here,” Putin told reporters. “It’s just empty chatter and the desire to use any link to fight with the current president.”

Putin also dismissed allegations in court documents unsealed by the special counsel’s investigation that another Trump campaign advisor, George Papadopoulos, met with a woman presenting herself as “Putin’s niece” and offering to provide “dirt” on Trump’s Democratic rival, Hillary Clinton.

“In my opinion, it’s all some kind of nonsense,” Putin said, saying he knew of no contacts between his relatives and Trump’s campaign. 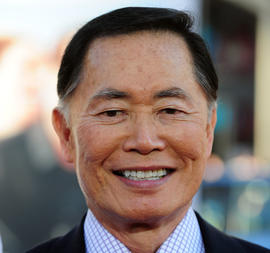