ST PETERSBURG (Reuters) – Russian President Vladimir Putin accused the United States on Friday of using the dollar as a tool of economic and political war and said Russia may consider settling transactions for oil and gas in other national currencies and the euro.

Speaking at an annual economic forum in St Petersburg, Putin said it would be a serious blow to the U.S. dollar if Russia’s oil companies stopped using the currency, but that Moscow did not want to do that.

AMC worth about half its skyrocketing stock price, says retail investor Trey Collins

Fri Jun 4 , 2021
One of AMC Entertainment’s most ardent retail investors is playing the long-game with the stock but foresees a return to Earth for the shares before the end of the year. Speaking on CNBC’s “Squawk Box” on Friday morning, Trey Collins, 23-year-old host of the Trey’s Trades channel on YouTube, said […] 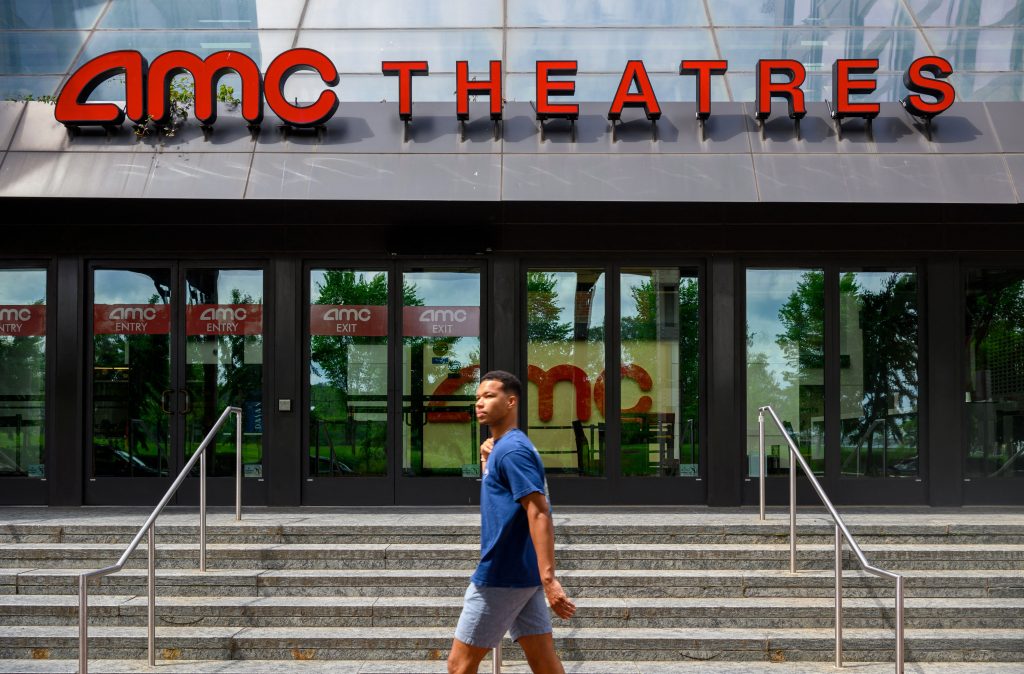