A demonstrator holds an object during a rally as constitutional assembly members hold first session to draft a new constitution, in Santiago, Chile July 4, 2021. REUTERS/Pablo Sanhueza

SANTIAGO (Reuters) – The swearing in of the architects of Chile’s new constitution got off to an inauspicious start on Sunday after protests outside and inside the venue, and clashes with police forced a delay to the event.

Problems arose after marches organised by independent, left-wing and indigenous groups fielding delegates for the constitutional body, as well as other interest groups, met heavily armed police manning barricades outside Santiago’s former congress building where the ceremony is being held.

Scuffles broke out after some participants sought to overrun the barriers, prompting police to respond with tear gas and water canons.

Delegates inside the event then remonstrated with the organisers over heavy-handed police tactics, banging drums and shouting over a youth classical orchestra playing the national anthem.

Amid demands by delegates for “repressive” special forces police to be withdrawn, the electoral court official presiding over the ceremony agreed to suspend the event until midday.

The fracas underscores the intense challenges for the drafting of a new magna carta against a backdrop of deep divisions that still simmer after Chile was torn apart by massive protests that started in October 2019 over inequality and elitism and were fueled by a fierce police response.

The constitutional body is made up of 155 delegates, including 17 indigenous candidates, equally split between men and women, and was picked by a popular vote in May.

It is dominated by independent and leftist candidates, some with roots in the protest movement, with a smaller share of more conservative candidates backed by the current centre-right government.

Vale Miranda, at 20 the youngest constitutional delegate, wrote on Twitter that she and other delegates sought to stop heavy-handed security forces blocking protesters from marching.

“Now they are hitting us and they just split my lip!” she said. “Let the whole world know that there is no democracy in Chile.”

Marcela Cubillos, a candidate representing the government coalition, said the impasse was “a bad sign.”

“Today should be the day that our important work starts, to comply with the mandate given to us by Chileans,” she said.

Chileans voted overwhelmingly to tear up the current constitution drafted during the 1973-1990 dictatorship of Augusto Pinochet in a referendum last year.

The delegates have vowed to address topics including water and property rights, central bank independence and labour practices, prompting jitters among investors of potentially significant changes to the free market system of the world’s top copper producer.

Before the ceremony began, Aymara and Mapuche delegates held spiritual ceremonies with song and dance in the downtown streets surrounding the body’s new headquarters and on a nearby hillside.

Unrecognised in the current constitution, they are hoping a new text will afford their nations new cultural, political and social rights.

“We walk with our people and our history to open the gates they put before us,” said Elisa Loncon, a Mapuche delegate and university professor who is seen as a candidate for presidency of the body.

The government of centre-right President Sebastian Pinera stayed quiet as the events unfolded.

His coalition failed to secure the necessary one third of seats on the body to ward off drastic changes.

The inauguration is not the first sign of tensions in the process. Last month, when Pinera sought to remind delegates of the need not to overstep their remit, he was slapped down by some delegates who said they would set their own rules.

In recent weeks, there have been angry denunciations of government by delegates over budgets, COVID-19 rules around gathering size and who would preside over the ceremony.

The commission has up to a year to agree a common rulebook, establish committees and draft a new text.

Leandro Lima, a Southern Cone analyst for Control Risks, said the independents brought “legitimacy” to the process given Chileans’ deep mistrust in established politics but a paucity of policymaking experience and deep ideological divisions could cause critical delays to the drafting of the text itself. 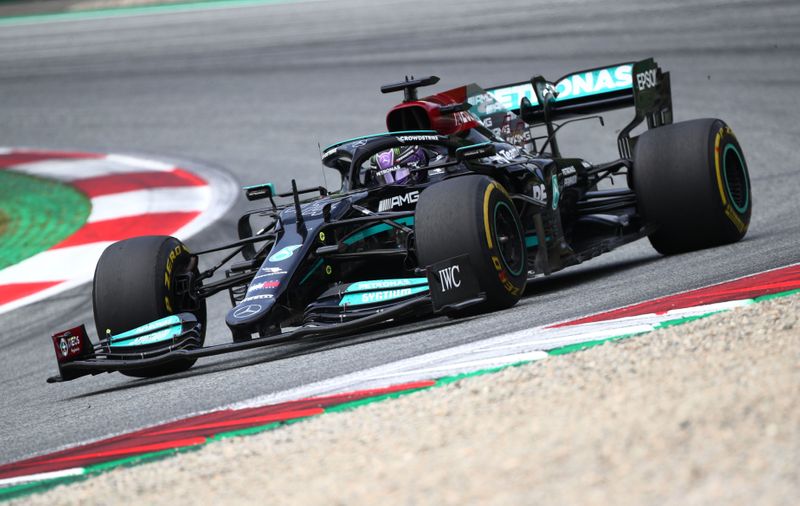