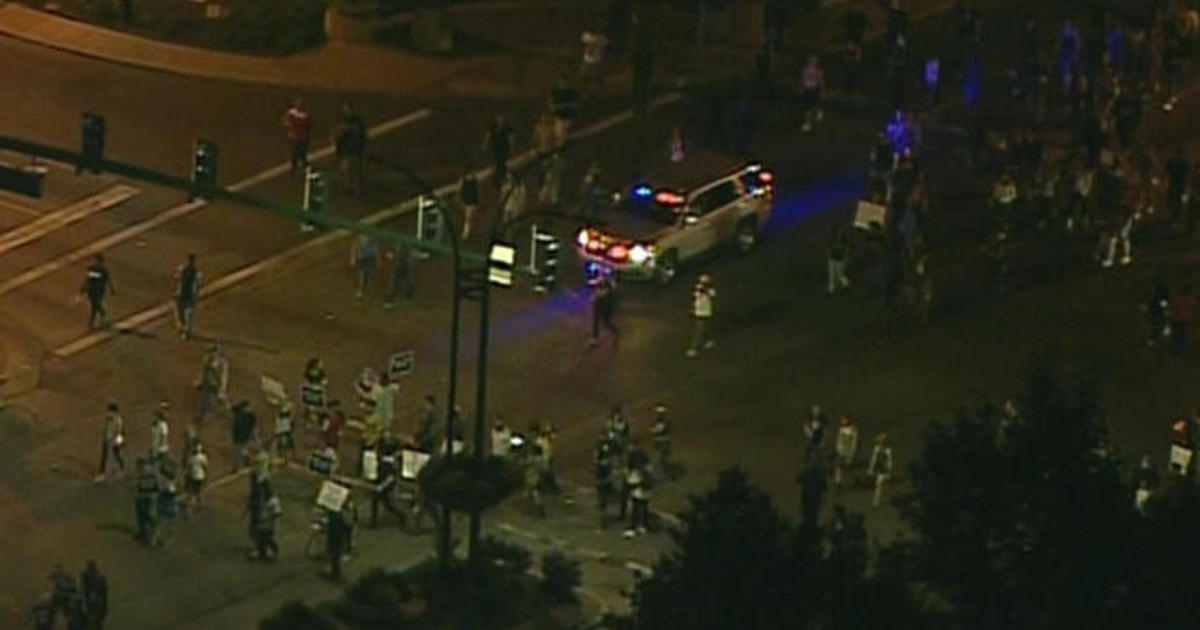 Stacey Abrams romance novels will be reissued next year 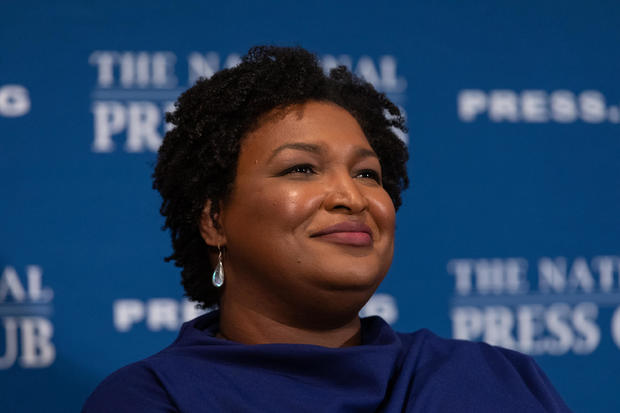