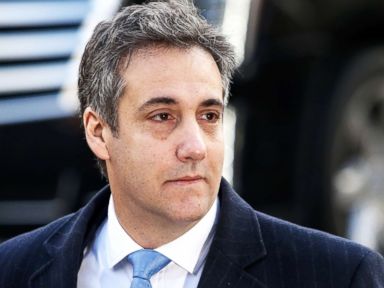 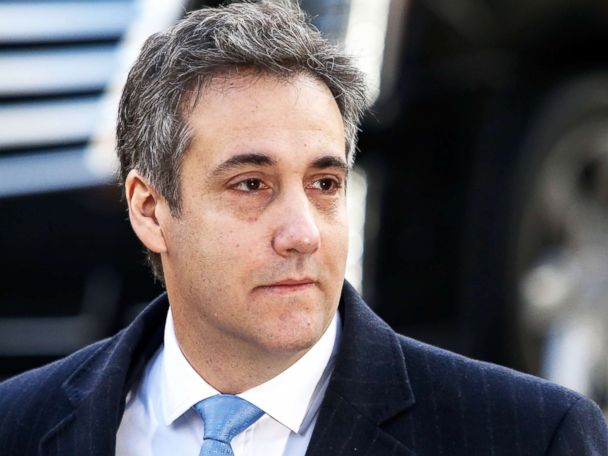 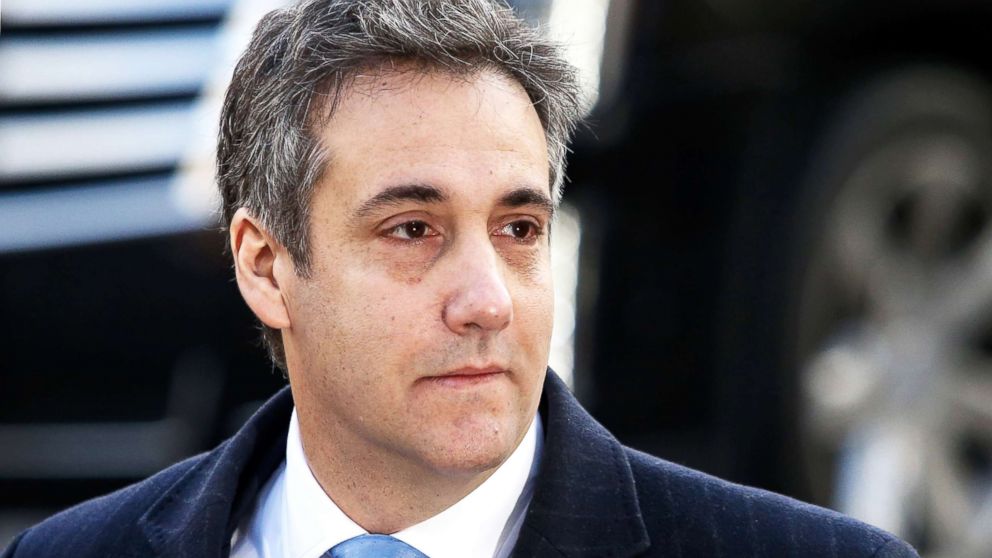 Federal prosecutors in the Southern District of New York announced Wednesday they have reached an agreement with American Media Company, Inc. (AMI), the publisher of the National Enquirer, in connection with a payment made during the campaign meant to silence a woman who claimed to have had an affair with Donald Trump in 2006.

“As a part of the agreement, AMI admitted that it made the $150,000 payment in concert with a candidate’s presidential campaign, and in order to ensure that the woman did not publicize damaging allegations about the candidate before the 2016 presidential election,” according to a press release issued by the Southern District of New York.

Prosecutors wrote, as part of the non-prosecution agreement, that “If AMI fully complie s… no testimony or other information given by it will be used against it in any criminal tax prosecution.”

Karen McDougal, a former Playboy Playmate, signed a $150,000 deal with AMI in August 2016 that transferred to the company the rights to her story of an alleged 10-month romantic affair with Trump in 2006.

Trump has denied that the affair took place.

In the agreement between prosecutors and AMI, which was signed on Sept. 20 but unsealed Wednesday, “AMI further admitted that its principal purpose in making the payment was to suppress the woman’s story so as to prevent it from influencing the election,” the press release read.

The deal grants AMI immunity from prosecution for its role in what is called “catch and kill” — or purchasing a story in order to sweep it under the rug — and an “agreement to provide cooperation in the future.”

Prosecutors wrote that AMI has already “provided substantial and important assistance” in the probe and “has made various personnel from AMI available for numerous interviews” with investigators.

News of the AMI deal came less than an hour after Donald Trump’s former lawyer, Michael Cohen, was sentenced to three years in prison for charges brought by prosecutors in the Southern District of New York.

Federal prosecutors allege that Cohen violated campaign finance laws by paying off women who allege to have had affairs with Donald Trump acting “in coordination with and at the direction of” the then-candidate.

In April, ABC News reported that a search warrant executed by federal investigators at Cohen’s home, office and hotel room for documents and records belonging to Cohen included specific mentions of “AMI,” according to two sources familiar with the warrant.

David Pecker, a longtime friend of Trump and CEO of AMI, was granted immunity by federal prosecutors in August in exchange for information about Cohen.

Trump intervention comment may be gift to Huawei CFO 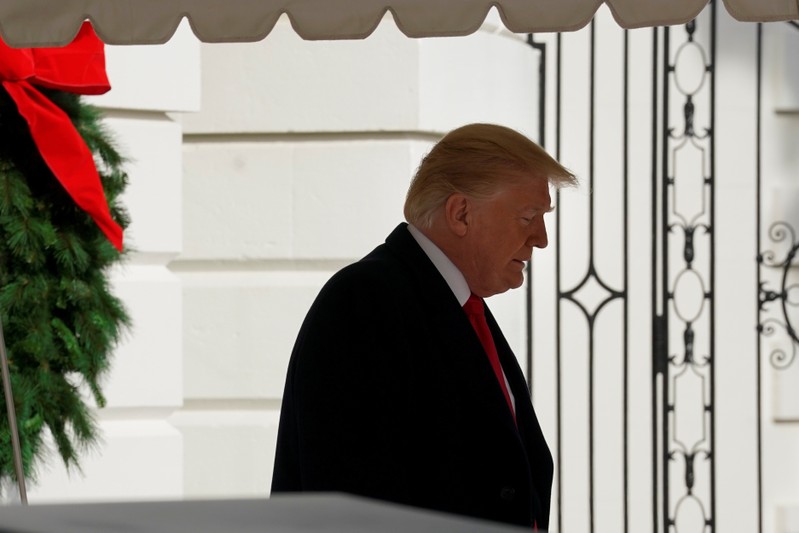