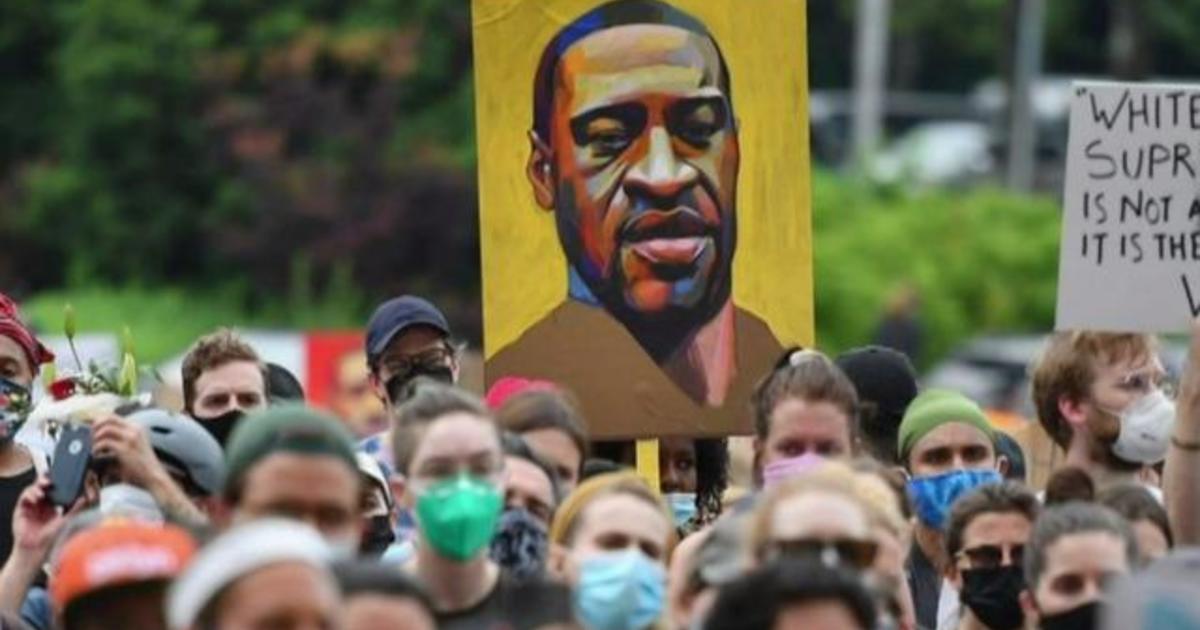 House progressives insist that ending qualified immunity for law enforcement officers must be part of any final police reform package, they said in a letter to congressional leadership on Thursday. Overhauling the practice, which would make it easier to prosecute individual officers, remains a major sticking point in bipartisan, bicameral negotiations for such a bill.

Ten House Democrats, led by Representatives Ayanna Pressley and Cori Bush, said in their letter that they’re “concerned by recent discussions that the provision ending qualified immunity for local, state, and federal law enforcement may be removed in order to strike a bipartisan deal in the Senate.”

They urged House leaders not only to keep the provision, but even to “strengthen” it as negotiations continue, since “police violence, as a weapon of structural racism, continues to have devastating and deadly consequences for Black and brown lives across our country.”

Democratic Senator Cory Booker and Representative Karen Bass and Republican Senator Tim Scott are leading negotiations to reach a deal on police reform legislation. Scott and other Republicans have signaled that they will not accept a provision that would eliminate qualified immunity, arguing that it could lead to frivolous lawsuits against law enforcement officers who are acting in good faith.

The House passed the George Floyd Justice in Policing Act in March, named for the man murdered by a former Minneapolis police officer last year. Floyd’s death sparked a series of nationwide protests against police brutality and racial violence last summer. This bill would overhaul qualified immunity, among other reforms.

But the House bill lacks sufficient support to advance in the Senate. Democrats hold a majority of one — 50 seats, plus Vice President Harris’ vote to break any tie — and most legislation requires 60 votes to advance, meaning that at least 10 Republicans would need to support the bill in order for it to move forward. Because of the widespread Republican opposition to certain parts of the bill, particularly the one ending qualified immunity, the possibility of attracting the other 10 GOP votes seems unlikely.

Police reform talks gained momentum after the conviction of former Minneapolis Police Officer Derek Chauvin for George Floyd’s killing. Booker, Bass and Scott have been engaged in negotiations for weeks, along with several other Republicans and Democrats from both parties. Although President Biden has indicated that he would like to see a deal by May 25, the anniversary of Floyd’s death, it is unlikely that an agreement can be reached by then.

House Majority Whip Jim Clyburn has suggested that qualified immunity could be left out of police reform legislation, which would remove a major obstacle to reaching a deal. But the letter from the 10 House progressives indicates they’re unwilling to support any bill that doesn’t include this provision.

“As negotiations continue, know this: there can be no true justice in America if we cannot save lives, just like there can be no true accountability in America if we do not eliminate qualified immunity,” the letter said. “Maintaining and strengthening the provision that would eliminate qualified immunity once and for all, would put us on a path towards true accountability and help end the systemic and systematic harm that has long been perpetuated by American policing.”

The group did not threaten outright to withhold support if the bill does not address qualified immunity. But since the House Democratic majority is so narrow, opposition from 10 Democrats could doom the prospects for the bill in the House.

“Our duty as lawmakers is to protect our communities, eliminating qualified immunity once and for all is one step toward making that possible. As such, we strongly urge the Senate to maintain and strengthen this provision as negotiations continue on the George Floyd Justice in Policing Act,” the letter said.

Here is the progressive Democrats’ letter to House Democratic leadership: 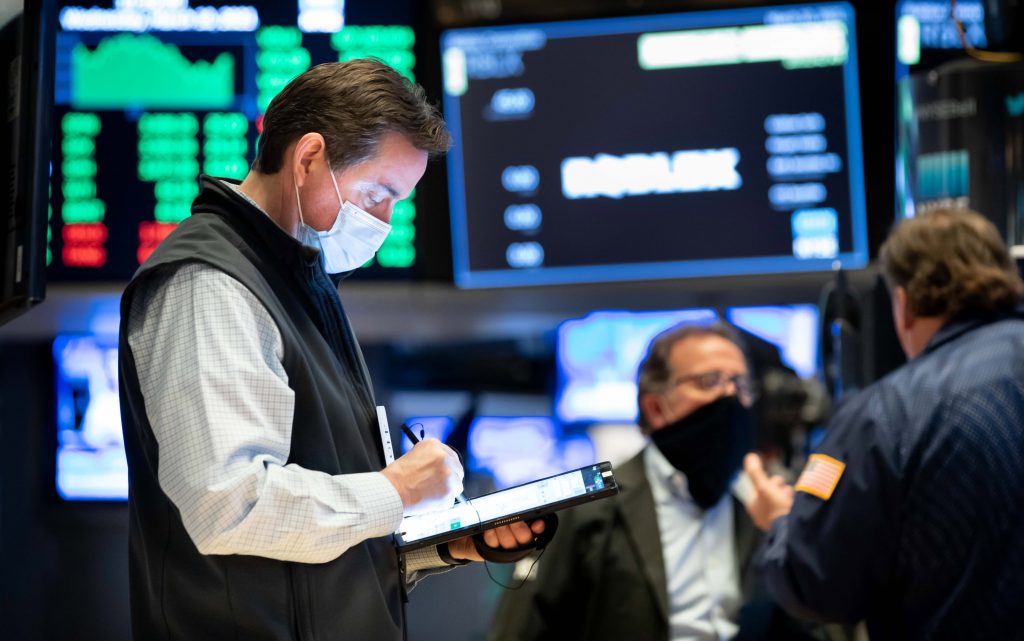