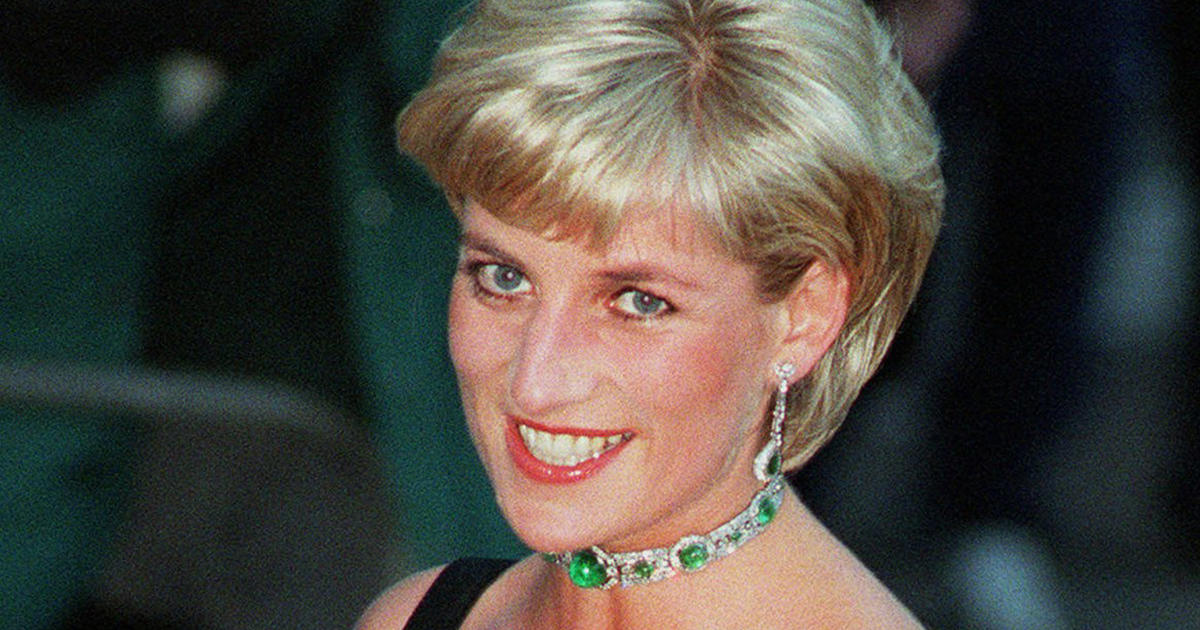 London — A formal investigation has found that a BBC journalist used deceit in securing his bombshell 1995 interview with Princess Diana. It was in that interview that Diana famously told reporter Martin Bashir about cheating in her marriage and her struggles with mental health.

The BBC commissioned the independent investigation and apologized after its findings were made public.

The report published on Thursday detailing the findings of the investigation by former top U.K. judge Lord John Dyson said Bashir “deceived and induced” Diana’s brother Earl Spencer into arranging a meeting with the late royal.

“By gaining access to Princess Diana in this way, Mr.  Bashir was able to persuade her to agree to give the interview. This behaviour was in serious breach of the 1993 edition of the BBC’s Producer Guidelines on straight dealing,” the report states.

The explosive interview revealed intimate details about Prince Diana’s failing marriage to Prince Charles, and her battle with postnatal depression and bulimia.

Many people wondered at the time why Diana had agreed to give the deeply personal interview.

Dyson’s investigation found that the BBC presenter had lied to Earl Spencer and breeched editorial guidelines when he “commissioned fake bank statements” in his effort to land the meeting with Princess Diana.

Referring to notes that Spencer took during the meeting between Bashir and Diana, Dyson said the BBC journalist had made at least 38 claims to the royal which appeared to have no basis in truth. That included claims that Diana’s telephones were bugged and that she was under surveillance by Britain’s domestic spy agency MI5.

“It seemed highly improbable, as did some of his wilder comments about the Queen and Prince Edward,” Dyson noted in his report.

Earl Spencer went public with his notes last year, leading to the independent investigation. The probe was welcomed by Diana’s son, Prince William.

Mark Stephens, a veteran British lawyer who specializes in media law, told CBS News on Thursday that both William and his brother Prince Harry would likely receive the report by Lord Dyson well.

“It reaffirms to the royal family, and particularly the two princes, that their mother was not only harassed and chased to her death by paparazzi, but in life she had deceit practiced on her which led to the dissolution and breakup of her marriage,” he said.

Bashir resigned from the BBC last Friday, citing health problems. He reportedly saw the results of the investigation before he stepped down.

In response, Bashir issued a statement on Thursday admitting to forging documents and saying he “deeply regrets” doing so, but claiming that the false bank statements “had no bearing whatsoever on the personal choice by Princess Diana to take part in the interview.”

“Evidence handed to the inquiry in her own handwriting (and published alongside the report today) unequivocally confirms this,” Bashir says.

In an article posted on the BBC’s website, Director-General Tim Davies thanked Lord Dyson for his report, adding that “The BBC accepts Lord Dyson’s findings in full.”

“Although the report states that Diana, Princess of Wales was keen on the idea of an interview with the BBC, it is clear that the process for securing the interview fell far short of what audiences have a right to expect. We are very sorry for this,” Davies said. 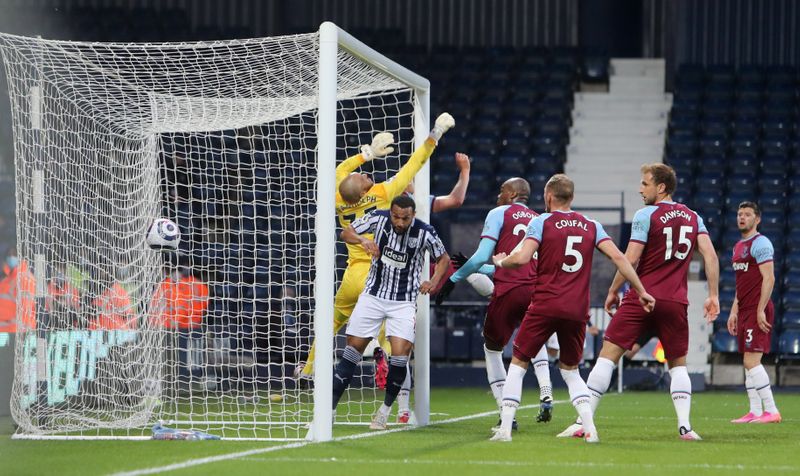