Prominent Hong Kong pro-democracy activists Joshua Wong and Agnes Chow were arrested Friday ahead of a planned demonstration this weekend that was not approved by police. They have been charged with inciting and participating in illegal rallies, the South China Morning Post reported.

Wong was pushed into a private car as he was heading to a subway station around 7:30 a.m. and has been taken to police headquarters, the Demosisto group said on its social media accounts.

The request to hold Saturday’s rally was denied, meaning any gathering would be illegal.

Wong is secretary-general of Demosisto and was one of the student leaders of the Umbrella Movement, the major pro-democracy demonstrations in 2014.

He was released from prison in June after serving a two-month sentence related to that protest. He has been speaking out regularly in support of the pro-democracy protests that have racked Hong Kong this summer.

A third prominent activist, Andy Chan, said he was detained Thursday night while trying to board a plane to Japan. A police spokesperson told local outlet HKFP that Chan was arrested on suspicion of rioting and assaulting a police officer. Chan was one of eight people arrested earlier this month for possessing weapons.

The protests were set off by extradition legislation that would have allowed suspects to be sent to mainland China to face trial and expanded to the general concern that China is chipping away at the rights of Hong Kong residents.

The extradition bill was suspended but the protesters want it withdrawn and are also demanding democracy and an independent inquiry into police actions against protesters. 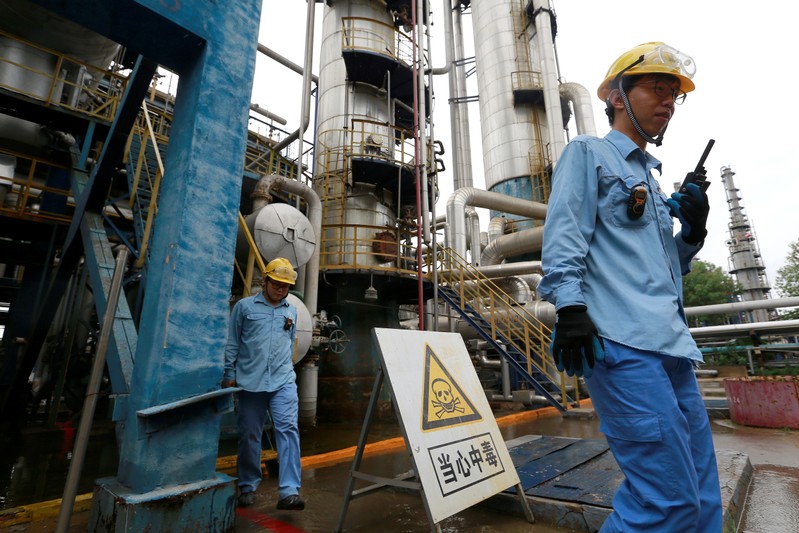