A man stands on the rubble of a damaged building at the besieged town of Douma, Eastern Ghouta, Damascus, Syria March 5, 2018. REUTERS/Bassam Khabieh

BEIRUT (Reuters) – The Syrian army has effectively sliced rebel-held eastern Ghouta in two as forces advancing from the east are poised to link up with troops at the enclave’s western edge, a pro-Damascus military commander said on Thursday.

The remaining sliver of territory linking the northern and southern parts of the enclave is just 1 km wide and is within firing range of government forces. In military terms, that means the territory had been bisected, the commander told Reuters.

The commander, who spoke on condition of anonymity because he was not authorized to talk to the media, confirmed a report by the Syrian Observatory for Human Rights, which said late on Wednesday the enclave had effectively been sliced in two.

Wael Alwan, the Istanbul-based spokesman for Failaq al-Rahman, one of the main rebel groups in eastern Ghouta, denied that the territory had been cut in half. 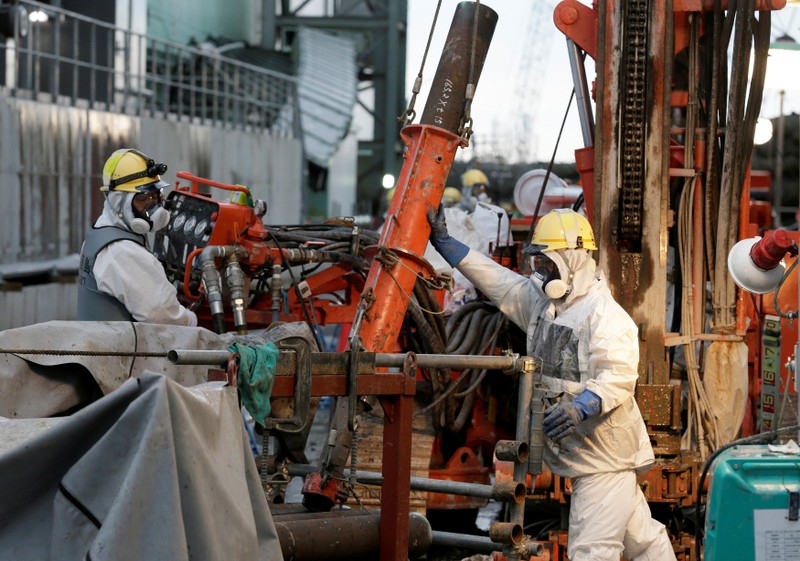