By James Pomfret and Greg Torode

HONG KONG (Reuters) – Pro-Beijing groups rallied outside Hong Kong’s Foreign Correspondents’ Club (FCC) on Tuesday ahead of a speech by an independence activist that has attracted global attention and riled both Chinese and local officials.

The invitation to Andy Chan, a founder of the Hong Kong National Party, drew strong criticism this month from China’s Foreign Ministry which urged the club to cancel the event, as well as a former leader of the ex-British colony.

The FCC, which has hosted public figures and newsmakers since it was founded in 1943, said it would press ahead with the luncheon speech titled “A politically incorrect guide to Hong Kong under Chinese rule”.

A number of Reuters journalists are FCC members.

“I will persist with my principles,” Chan, 27, told Reuters. He said up to three people had been following him around the city in the past week. He said he had confronted some of them but could not determine their identity.

“I’m worried that someone may interfere or try to stop me from speaking,” he said.

Hong Kong’s mini-constitution, the Basic Law, states that the former British colony, which returned to Chinese rule in 1997, is an “inalienable” part of China.

But Hong Kong operates under a “one country, two systems” agreement that promises it a high degree of autonomy and freedoms not enjoyed in China.

Around 50 Beijing loyalists rallied outside the colonial-era FCC building, where parts of the narrow pavement were sealed off with metal barricades.

Some protesters waved China flags and held up banners reading, “Conspiracy to split HK from China”, while others shouted, “Oppose independence” and “FCC, get out of Hong Kong.”

“We must get rid of the FCC. We hope the Hong Kong government ends its lease,” said Jimmy Tso of a group called Together Heart Protect Hong Kong.

Tso, who was wearing a black cap and a black T-shirt with a China flag, said the issue of independence crossed a “red line”.

Several dozen police stood guard near the building in the heart of the city’s Central district, while at least five police vehicles parked on the street.

Four groups had sought police permission to protest outside the club, including the Defend Hong Kong Campaign, which planned to condemn the FCC for “promoting Hong Kong independence”, said a notice posted on the Hong Kong police website.

China’s Foreign Ministry, which has an office in Hong Kong, this month urged the club to cancel the event.

Leung Chun-ying, a former Hong Kong chief executive who is now vice chairman of a leading advisory body to China’s parliament, this month criticized the FCC on Facebook for hosting a “secessionist”.

He said the club paid “token rent” to the government for its century-old heritage building in the central business district – comments that stoked concerns among some members about the FCC’s future.

Reuters emailed Leung for comment but there was no immediate response.

In an Aug. 6 statement, the FCC said: “We believe that in free societies such as Hong Kong it is vitally important to allow people to speak and debate freely, even if one does not agree with their particular views”.

Democracy advocates have bristled against China’s perceived attempts to tighten control over the city and to limit its freedoms and democratic reforms. 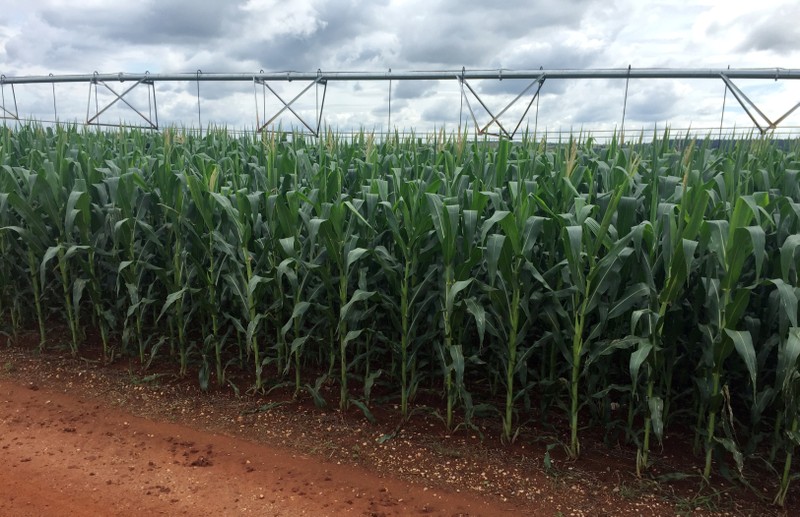