Private job creation showed a sharp deceleration in October as the U.S. economy struggled against a resurgent coronavirus pandemic, according to a report Wednesday by ADP.

Companies added 365,000 positions for the month, well below the 600,000 estimate from a Dow Jones economist survey. That was the lowest reported gain from ADP since July.

The ADP estimate, done in conjunction with Moody’s Analytics, has varied widely from the government’s official nonfarm payrolls report, particularly during the pandemic. However, the upwardly revised 753,000 in September actually was higher than the Labor Department’s count of 661,000, whereas previous months’ reports were considerably lower than the government’s.

From a sector perspective, services accounted for almost all the job creation, with 348,000. The hospitality industry, which took the biggest hit during the virus-related shutdown, added 125,000 jobs, while education and health services grew by 79,000 and professional and business services contributed 60,000.

Of the 17,000 increase on the goods-producing side, construction and manufacturing each added 7,000 while natural resources and mining rose 3,000.

Job creation was split among businesses in terms of size, with companies employing 50 to 499 employees leading with 135,000. Large businesses contributed 116,000 and small firms picked up 114,000.

“The labor market continues to add jobs, yet at a slower pace,” Ahu Yildirmaz, vice president and co-head of the ADP Research Institute, said in a statement. “Although the pace is slower, we’ve seen employment gains across all industries and sizes.”

Economists expect that report to show growth of 530,000, which would take the total amount of positions brought back since May to nearly 12 million. The unemployment rate is expected to fall two-tenths of a percentage point to 7.7%.

However, the gains only make up for a little more than half the 22 million positions lost in the first two months of the pandemic.

Economists worry that job creation could slow amid a rise in Covid-19 cases, which increased by 86,507 on Tuesday to bring the pandemic total to 9.3 million, according to the Covid Tracking Project. More than 224,000 Americans have died from the virus and its complications. 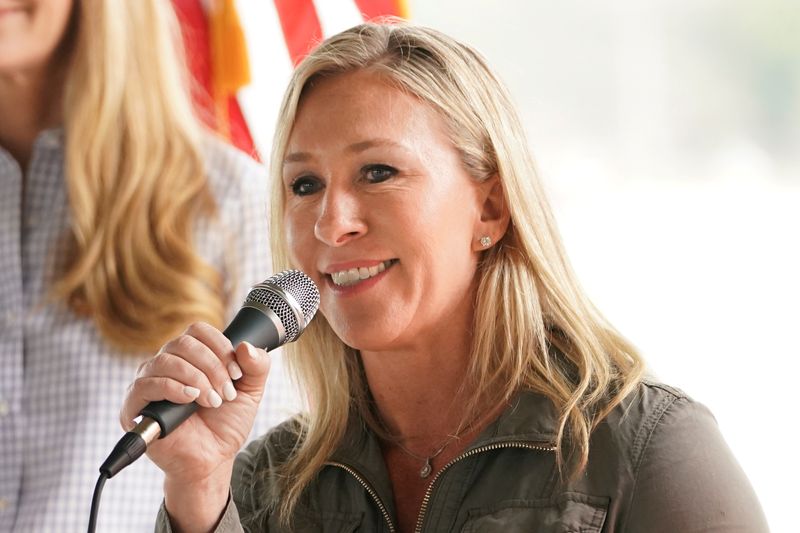