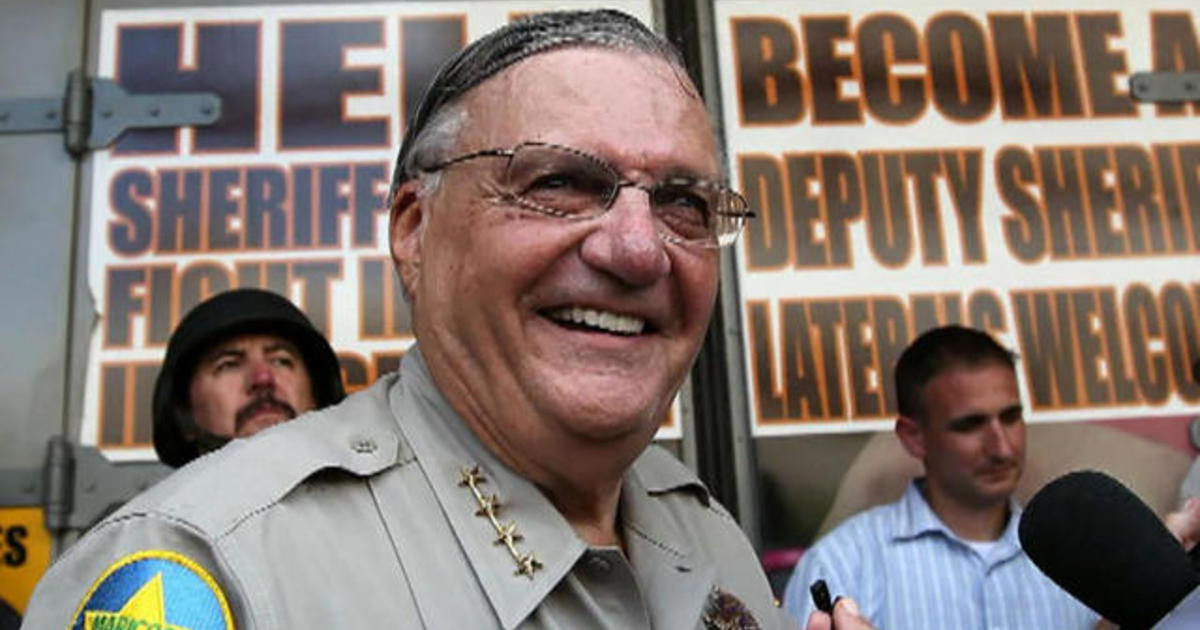 Former Sheriff Joe Arpaio has been pardoned by President Trump after being convicted of defying a judge’s orders to stop using unlawful immigration tactics. The controversial sheriff was a vocal supporter of Mr. Trump throughout the 2016 campaign, and at a rally in Arizona on Monday, Mr. Trump all but said he would pardon the sheriff. Major Garrett joins CBSN with more.