Ahead of the Facebook Oversight Board’s decision on whether to reinstate the 45th President’s account, he weighed in on whether he even needs it. In an interview that aired Friday, President Trump discussed Facebook and Twitter’s decisions to kick him off the platforms.

He said Twitter has become boring and he seems to be reaching many people with his press releases, which he says are more elegant.

“State police or National Guard must be immediately sent out for protection. The Democrats do not want to have this information revealed & they will do anything to stop it. Governor Ducey must finally act!” pic.twitter.com/FSx24ldCLW

“Twitter has become very, very boring,” President Trump said. “You know, when I started with Twitter years ago, it was like a failed thing, concept, media, platform. It became exciting and I think I had a lot to do with it, to be honest with you. Now, it’s boring and it’s no good anymore, people are telling me.”

Trump did mention the prospect of him starting out his own social media platform, but he didn’t say when it would be available to the public. 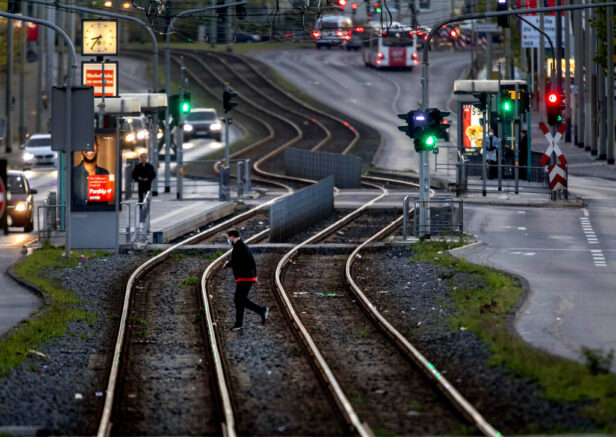