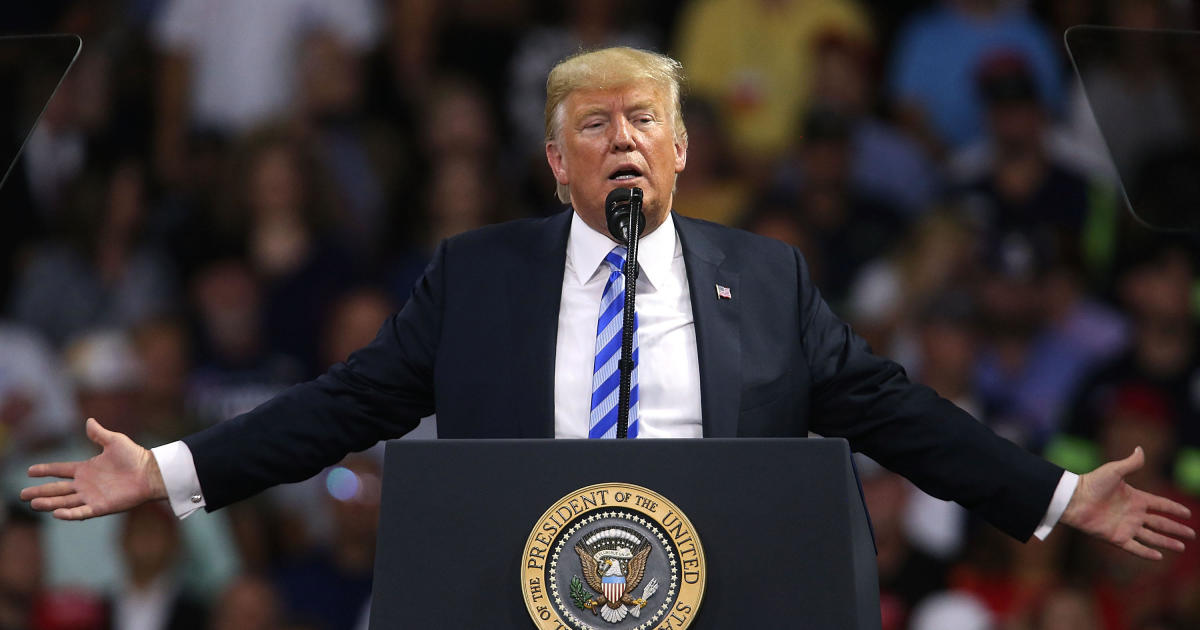 “Jeff Sessions said he wouldn’t allow politics to influence him only because he doesn’t understand what is happening underneath his command position,” Mr. Trump tweeted on Saturday.

In his tweet, Mr Trump said, “Highly conflicted Bob Mueller and his gang of 17 Angry Dems are having a field day as real corruption goes untouched. No Collusion!” (Thirteen of the 17 staff attorneys on Mueller’s team have previously been registered as Democrats, although Mueller himself is a Republican.)

In regard to Sessions, Mr. Trump appeared to be referring to a statement Sessions released on Thursday in which he said he would “not be improperly influenced by political considerations.” That was a response to Mr. Trump’s interview with “Fox & Friends” Thursday morning in which Mr. Trump said Sessions never “took control” of the Justice Department.

In his statement responding to the interview, Sessions said Thursday, “I took control of the Department of Justice the day I was sworn in, which is why we have had unprecedented success at effectuating the president’s agenda—one that protects the safety and security and rights of the American people, reduces violent crime, enforces our immigration laws, promotes economic growth, and advances religious liberty.”

“Jeff, this is GREAT, what everyone wants, so look into all of the corruption on the “other side,”” Mr. Trump said in response to Sessions’ statement. “Come on Jeff, you can do it, the country is waiting!”

Mr. Trump also tweeted on Saturday about Hillary Clinton and the FBI.

“Big story out that the FBI ignored tens of thousands of Crooked Hillary Emails, many of which are REALLY BAD. Also gave false election info. I feel sure that we will soon be getting to the bottom of all of this corruption. At some point I may have to get involved!” Mr. Trump tweeted. 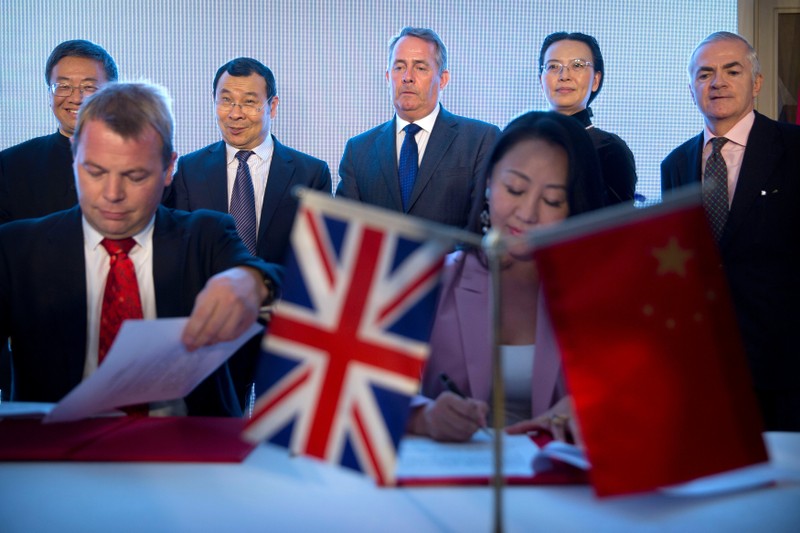