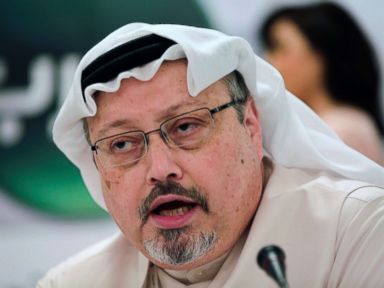 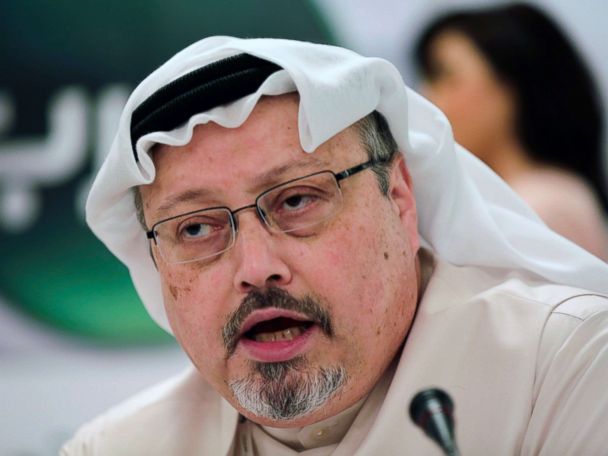 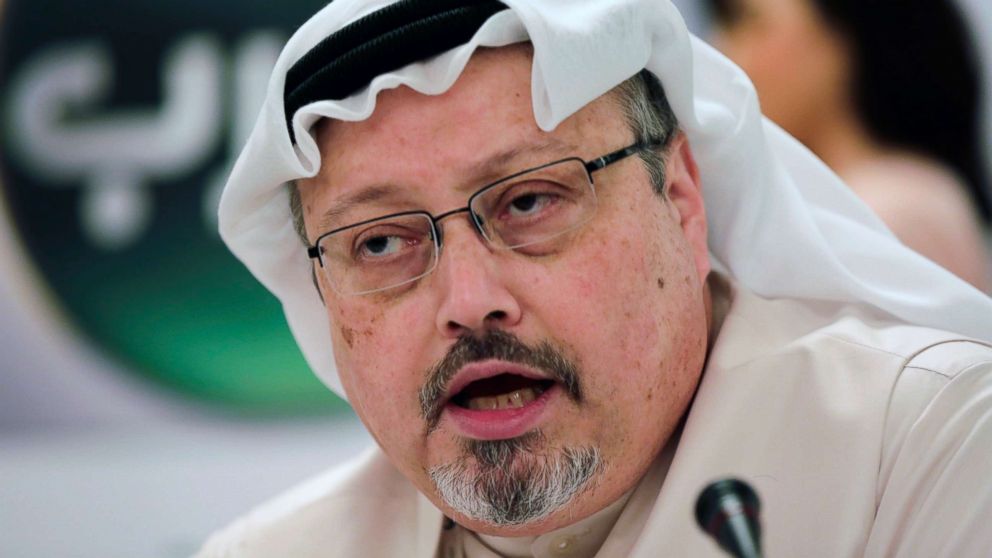 President Trump says the United States is going to get to the bottom of the disappearance of Jamal Khashoggi and said there will be “severe punishment” if Saudi Arabia is found responsible.

“There’s a lot at stake, a lot at stake. And maybe especially so, because this man was a reporter,” Trump said. “There’s something — you may be surprised to hear me say that, but there’s something really terrible and disgusting about that if that were the case. So we’re going to have to see. We’re going to get to the bottom of it and there will be severe punishment.”

In a clip released from his “60 Minutes” interview, which will air Sunday night on CBS News, Trump says he still does not know if the journalist was killed by the Saudis.

However, recent reports from the Washington Post claim Turkish officials indicate they have audio and video proof Khashoggi was killed inside the Saudi Arabian consulate in Istanbul.

Khashoggi, a journalist for the Washington Post, disappeared earlier this month after he visited the Saudi consulate in Istanbul for routine paperwork. Surveillance footage released by the Turkish government shows Khashoggi, a vocal critic of the Saudi kingdom, entering the consulate.

There is no evidence he left afterward, leading Turkish officials to say they believe he was killed.

The mystery surrounding Khashoggi’s disappearance and Saudi Arabia’s alleged involvement has led to several companies and public figures to distance themselves from the kingdom and boycott an upcoming summit.

“It’s being investigated. It’s being looked at very, very strongly. And we would be very upset and angry if that were the case. At this moment they deny it and they deny it vehemently. Could it be them? Yes,” Trump said.

But when asked whether or not he would potentially impose sanctions against Saudi Arabia, Trump said that it depends on what the sanctions are. He noted that major defense contractors secured a deal with the Saudis to build military equipment and he wouldn’t want any punishment to cost American jobs.

“Boeing, Lockheed, Raytheon, all these com… I don’t want to hurt jobs. I don’t want to lose an order like that. There are other ways of punishing. To use a word that’s a pretty harsh word but it’s true,” Trump said.

A bipartisan group of Senators wrote a letter to Trump last week seeking an investigation into Khashoggi’s disappearance that could trigger sanctions.

Trump on Friday said he will be calling King Salman to discuss the disappearance of the journalist. So far, the White House has not yet indicated that call has happened.

Sat Oct 13 , 2018
Drones, unmanned aerial vehicles often equipped with cameras and controlled by remote controls to go up to 11,000 feet, are becoming as ubiquitous as selfie sticks among travelers. In fact, drones might be the new selfie stick. All over the world, tourists are going to great lengths, and great heights, […] 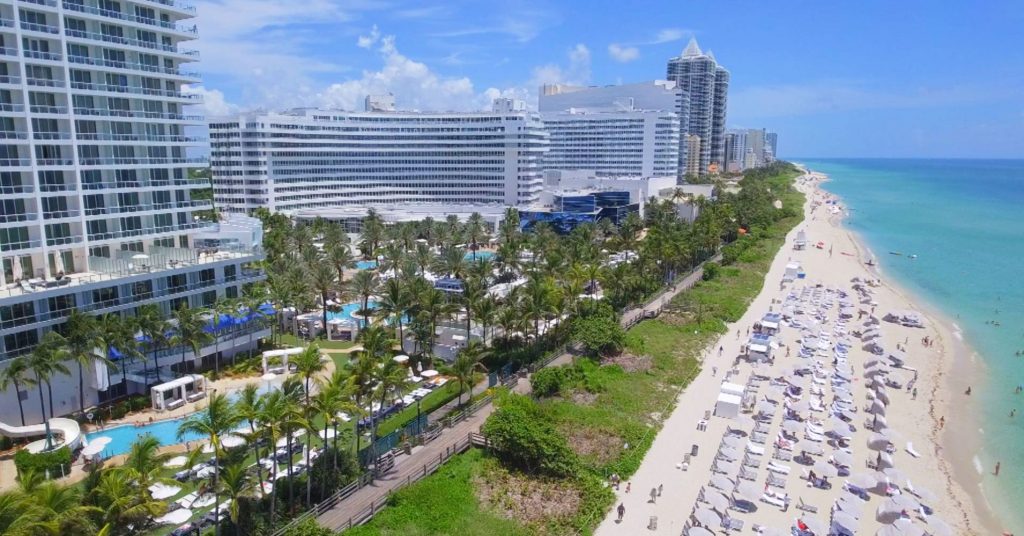