The move is significant as some CDU members are starting to look ahead to a post-Merkel era and thinking about potential alternatives to lead their party and country. Merkel herself was CDU secretary general before becoming chancellor.

Sometimes dubbed “mini Merkel” by German media, Kramp-Karrenbauer, 55, is a close Merkel ally and highly regarded in her party for winning an election in her region last year that helped the CDU’s national standing.

CDU sources said on Sunday that Peter Tauber was giving up the role of secretary general after a period of illness.

Iran continues search for missing plane, no wreckage found yet 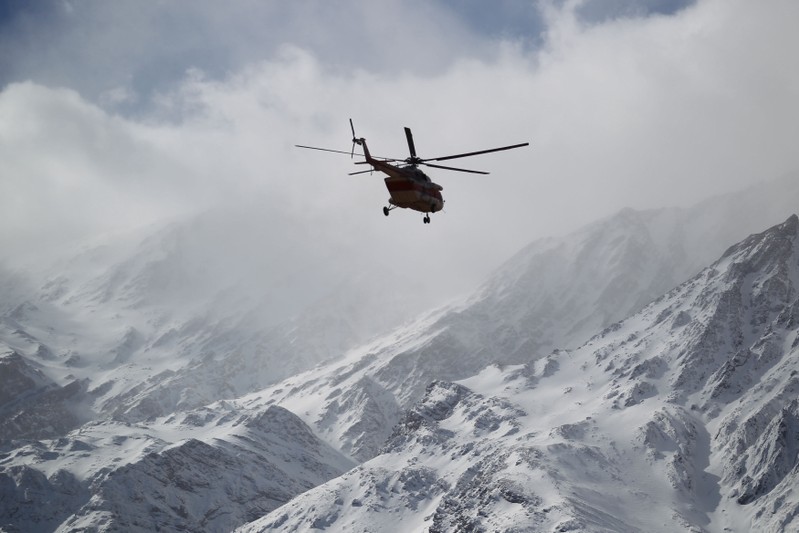