Jerome Powell testifies before the Senate Banking, Housing and Urban Affairs Committee on his nomination to become chairman of the U.S. Federal Reserve in Washington, November 28, 2017.

His testimony comes after the Fed opened the door to cutting rates at its previous monetary policy meeting in June. Back then, the Fed said it will “act as appropriate” to maintain the current economic expansion.

Markets cheered the central bank’s remarks, reaching all-time highs last week. Traders are also pricing in a 100% probability of a rate cut before the end of July, according to the CME Group’s FedWatch tool.

However, the latest U.S. jobs report raised questions about whether the Fed will move forward with lowering rates at its July meeting. The U.S. economy added 224,000 jobs in June, easily topping economist expectations.

Mexico minister who resigned had differences with chief of staff: president 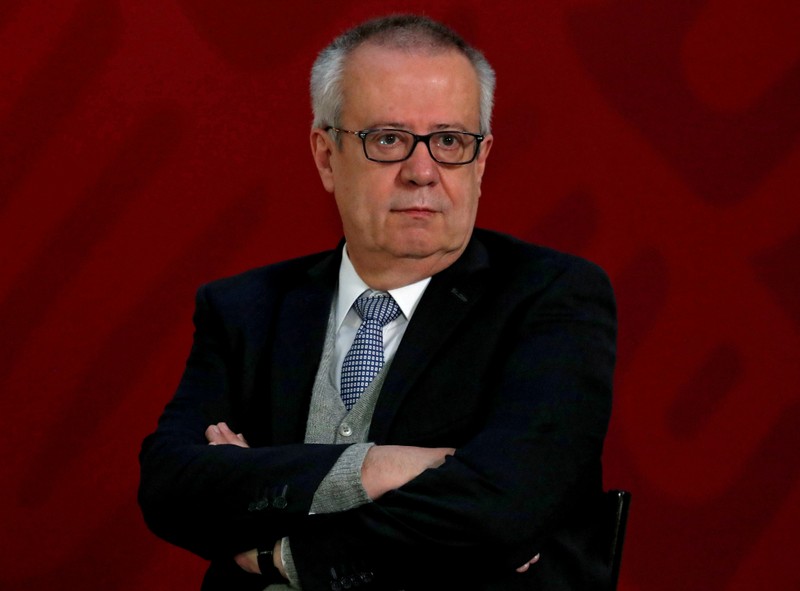