Advocates for legalizing marijuana have long argued it would strike a blow for social justice after a decades-long drug war that disproportionately targeted minority and poor communities.

But social equity has been both a sticking point and selling point this year in New York and New Jersey, among other states weighing whether to join the 10 that allow recreational use of marijuana.

Even among legalization supporters, questions about including measures to erase marijuana convictions and help people affected by the policing of pot are complicating discussions. Advocates say legalization elsewhere hasn’t done enough to achieve those social equity goals.

Opponents maintain that legal pot is only accelerating inequality as the drug becomes big business.

The debate contributed to delaying legislative votes in March in New York and New Jersey .

Sun May 19 , 2019
The 2019 PGA Championship kicked off on Thursday at Bethpage State Park in Farmingdale, New York, and will finish on Sunday, May 19. The tournament, which used to be played in August, is now the second golf major of the year instead of the last one. The winner of the […] 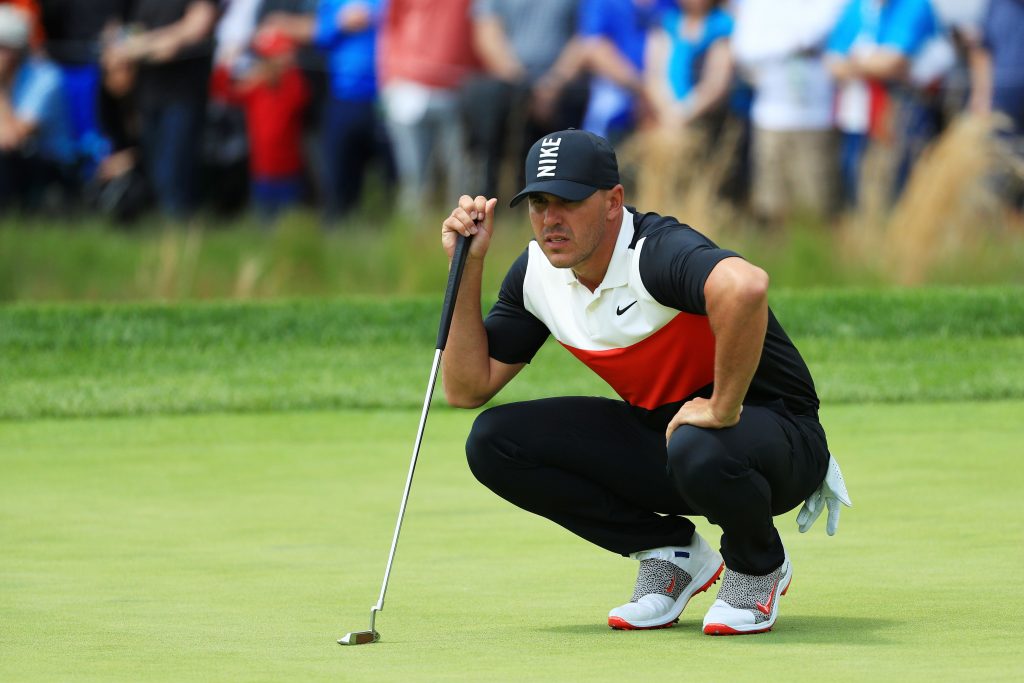