Before a July 5 match against Mexico, some members of the U.S. women’s soccer team turned toward the flag while a World War II veteran played the national anthem on his harmonica. But social media posts mischaracterized their actions by claiming they “turned their backs” on the veteran.

The U.S. Women’s National Team, or USWNT, played their final soccer match before the Olympics on July 5 in East Hartford, Connecticut. They won the match against Mexico 4-0. But misrepresentations of their conduct before the game garnered unwarranted criticism on social media.

Prior to the game, World War II veteran Pete DuPré played the U.S. national anthem on his harmonica. Some organizations and individuals on social media took issue with how the players stood during the performance.

A Facebook page called Hold the Line posted an ESPN video of the national anthem alongside the caption, “WHAT A DISGRACE TO AMERICA! Members of the U.S. Women’s National Soccer Team turned their backs on Pete DuPré (a 98-year-old World War II veteran) while he played the National Anthem on his harmonica. Who agrees we need to keep the woke OUT of the Olympics??? #HoldTheLine.”

Hold the Line was founded by missionary and musician Sean Feucht, who describes it as a “political activist movement seeking to rally the global church to engage in their civic duty — to vote and stand up for causes of righteousness and justice in the governmental arena.”

Individuals on both Facebook and Twitter posted similar assertions, calling the team’s alleged behavior “shameful,” “disrespectful” and a “new low,” with some comments calling for players to be removed from the team or have the whole team “disqualified.”

But these posts mischaracterized what the players were doing. Instead of turning their backs on DuPré, some team members had turned to face the American flag at the end of the field, which is in alignment with the national anthem etiquette recommended for non-military individuals by U.S. law.

The flag is visible next to the scoreboard in other videos from the game, and a different video of the national anthem performance shows the players turning back around to clap for DuPré after he finished playing.

The U.S. Soccer communications team also responded to the social media claims, writing on Twitter that “no one turned their back on WWII Veteran Pete DuPré during tonight’s anthem. Some USWNT players were simply looking at the flag on a pole in one end of the stadium. The players all love Pete, thanked him individually after the game and signed a ball for him.”

In other videos posted to the USWNT Twitter feed, team members are shown shaking DuPré’s hand as they arrived and thanking and signing a soccer ball for him as they left.

“To be clear, no one turned their back on WWII Veteran Pete DuPré during tonight’s anthem. Some USWNT players were simply looking at the flag on a pole in one end of the stadium. The players all love Pete, thanked him individually after the game and signed a ball for him.” U.S. Soccer Comms Twitter. 5 Jul 2021. 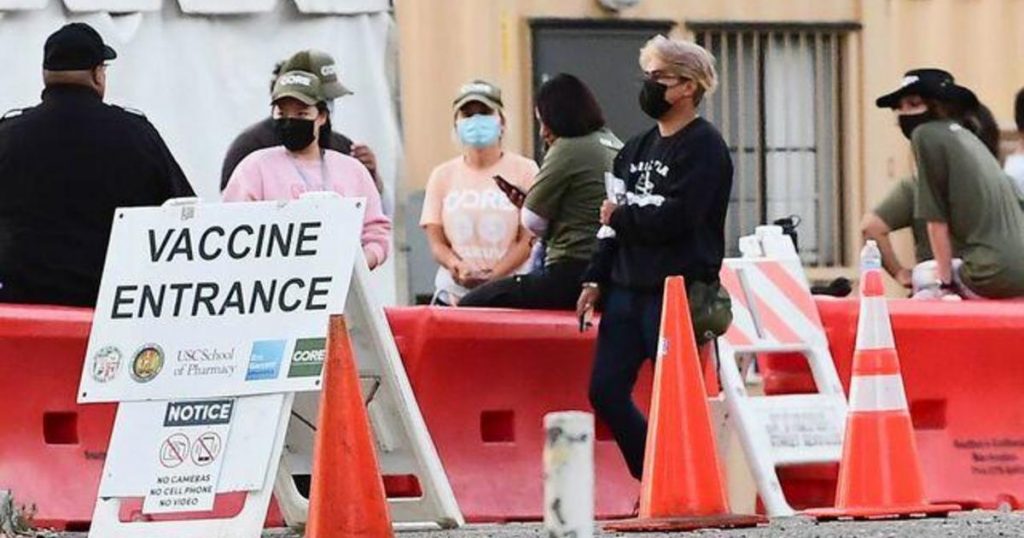